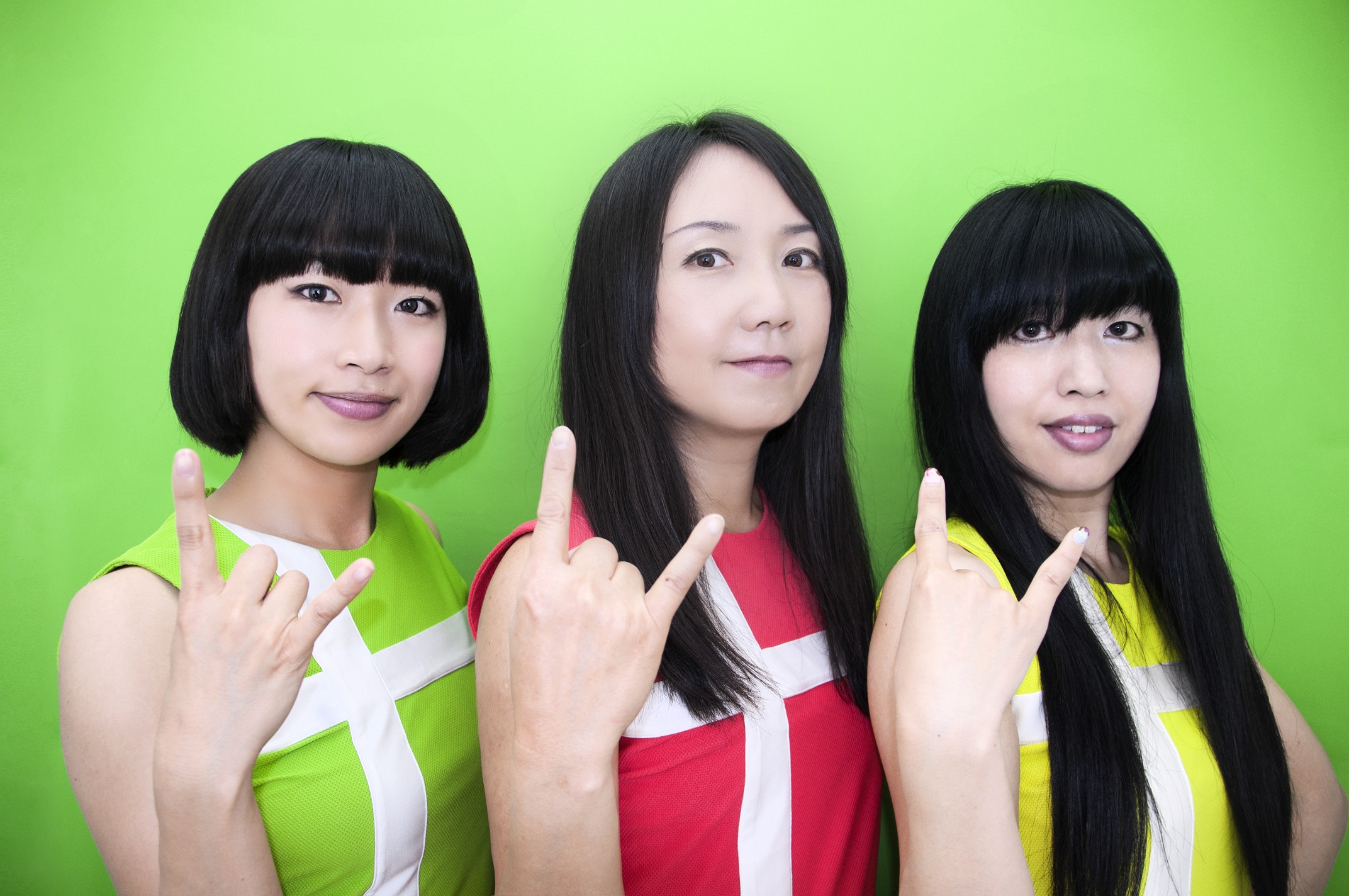 The 9th Ward at Babeville in Buffalo is going to be rocking tonight as it hosts the legendary livewire power pop trio, Shonen Knife.

These candy-coated cult heroines from Osaka, Japan have an amazingly storied and accomplished history over their rocking 40-year career. Shonen Knife first found US underground success during the 90’s with sugary sweet pop rock melodies that delight the ears and make heads rush. During this decade, they toured the country with Lollapalooza, appeared on Beavis & Butthead and counted Sonic Youth and Nirvana among their fanbase, even opening for the latter in one of their early gigs. And now the esteemed bubblegum rockers are coming to Buffalo, where you can one day tell your grandchildren you saw them live. So who cares if it’s a work night? Come out and experience infectious renditions of original songs and awesome Ramones covers from this extraordinarily fun group.

Adding their support are Tokyo power pop rockers, The Molice. Now based in Buffalo, this exciting three-piece will be performing bright and bubbly rock beats entwined like Twizzlers with lead singer and guitarist, Rinko’s, spirited vocals. Indulge your sweet tooth and check them out.

Filling out the night is local experimental acoustic duo, Green Schwinn. Show at 8pm, doors at 7pm. Tickets are $20 and available here. Don’t miss it.