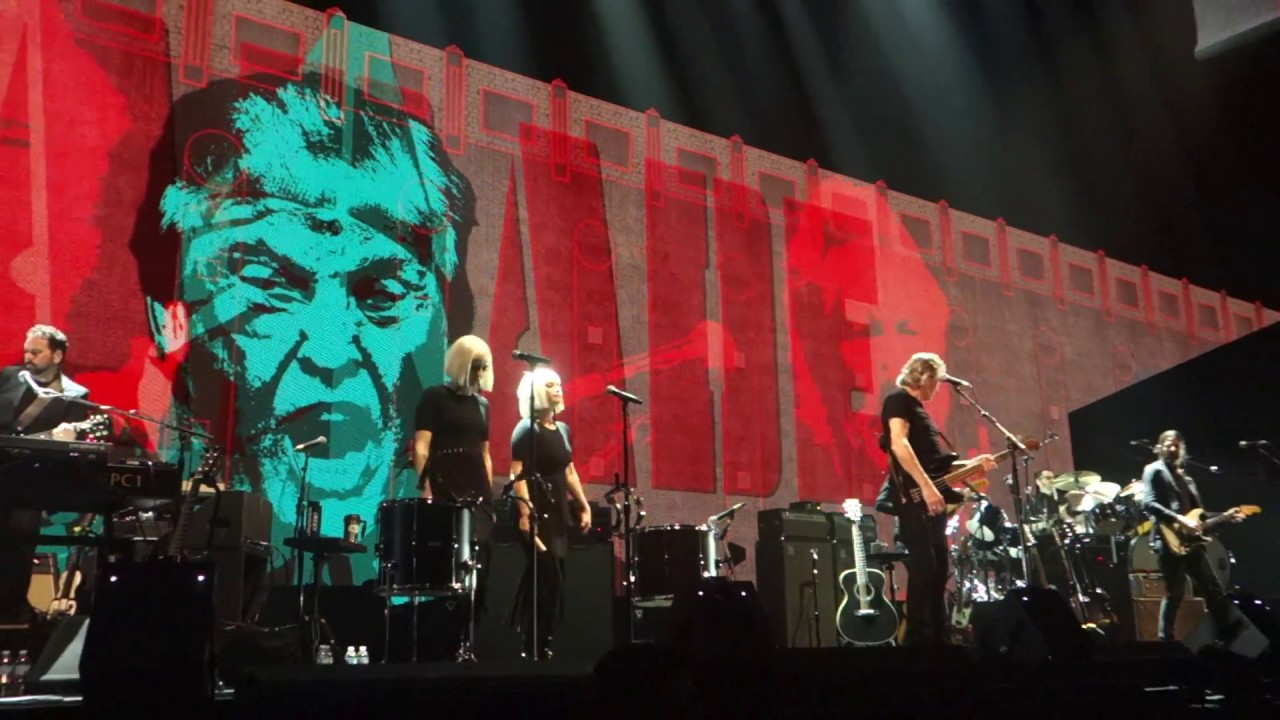 Former Pink Floyd mastermind Roger Waters brings his Us & Them Tour to the Key Bank Center, making this his fourth show in Western New York in the last 10 years. Touring in support of his first album in 25 years, the Nigel Godrich produced Is The Life We Really Want, Roger will be playing new tunes along with solo and Floyd classics, unleashing the customary audio/visual sensory overload that’s only gotten more impressive thanks to increased computing power, LEDs, and high definition, and putting our President Trump on full Roger Waters blast (see clip below). Tickets are still available at all price points, including $31.50, and the show starts at 8pm.