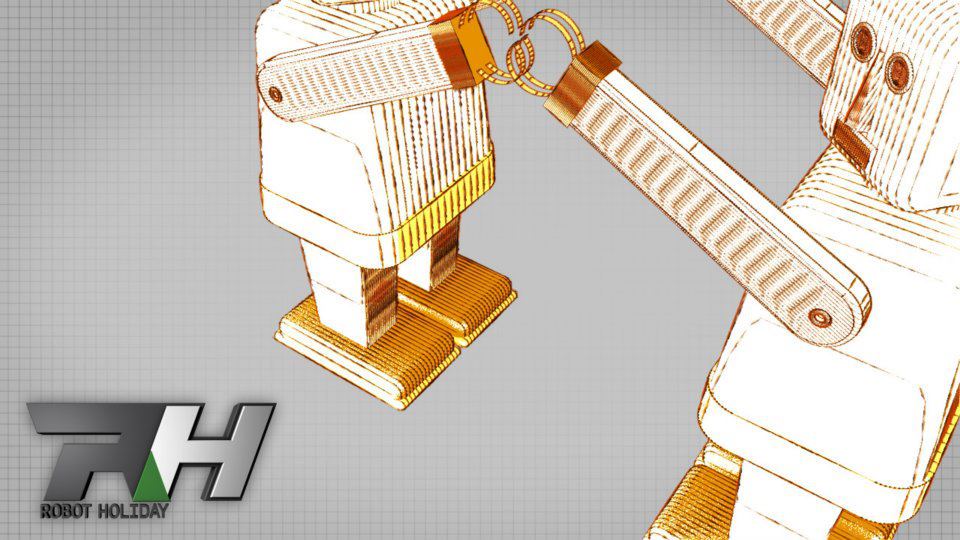 Catch Robot Holiday shake the rust off right after work tonight as the reoccurring musical collective breaks out the tunes and holiday spirit for the 3rd annual Holiday Live at Larkin show. Since surfacing about a decade ago, the long running group has been dropping holiday flavored albums on to the Queen City at a yearly clip. Past and present members of the collective have included Vic Lazar, Son of the Sun’s Brandon Delmont, the Hussalonia Founder, and many more.

Robot Holiday dropped its latest album, the well timed Between the Snowflakes, right during the heart of #snovember. All proceeds raised from sales of the album will go towards the Food Bank of WNY.

Bask in the holiday glow tonight with the cast of musicians starting at 5pm right at Larkin Square. Entry for the event is the very giving price of FREE.