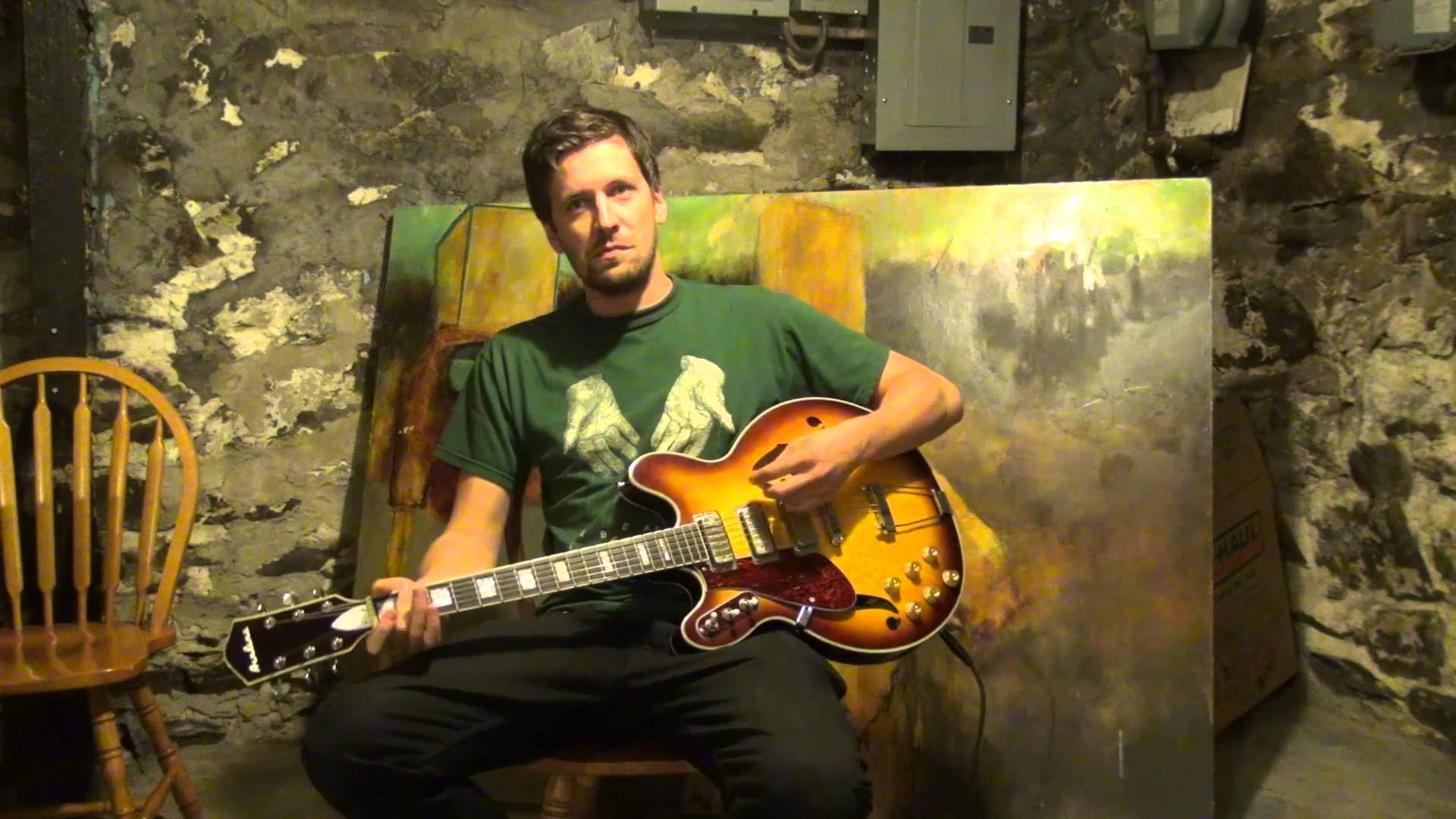 Head down to Sugar City tonight to catch a short and sweet showcase featuring some stellar songwriters. Over the years, Rick Maguire has made numerous stops in Buffalo, mainly with his main project, Pile. While Rick is the front man of Pile, he has also been writing solo tracks since the late 2000’s, around the time when Pile formed. Tonight would be a great night to catch the amazing songwriter perform some of the more low key Pile tracks, along with some of his deep solo cuts. New Hampshire indie folk act, Footings, are also featured on the bill as well. Fresh off of the release of a fantastic new LP, the three piece’s set is not to be missed.

The show will be opened with two sets from two Buffalo artists, David Adamczyk, a violinist/composer, along with folk songstress Laura Buckley. The show kicks off at Sugar City at 7pm, and its $7 at the door.