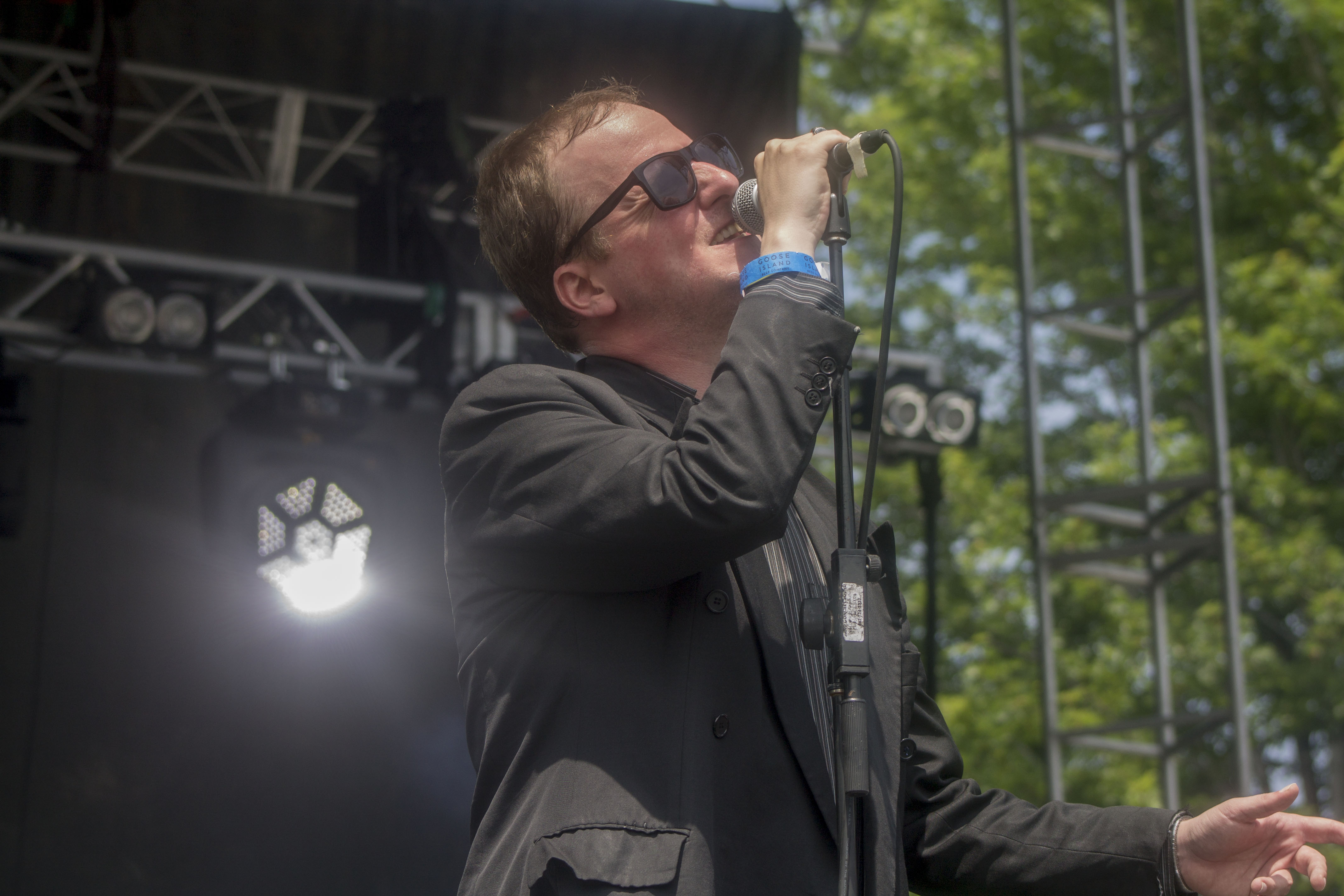 Following Sunday’s stellar Sunflower Bean show, the Mohawk Place is once again the place to be tonight.  Detroit post punk act Protomartyr will be headlining a stacked bill, still on tour in support of their well received 2015 album, The Agent Intellect.   Also on the bill is be another dark post punk act, Psychic Teens, from Philidelphia, who have a brand new record, NERVE, to be released in three days.

The local situation is no joke either,  with both Gun Candy and Facility Men will be playing opening sets.  Doors are set to open at 7pm, with a showtime of 8pm.  Tickets are only 12 bucks at the door.