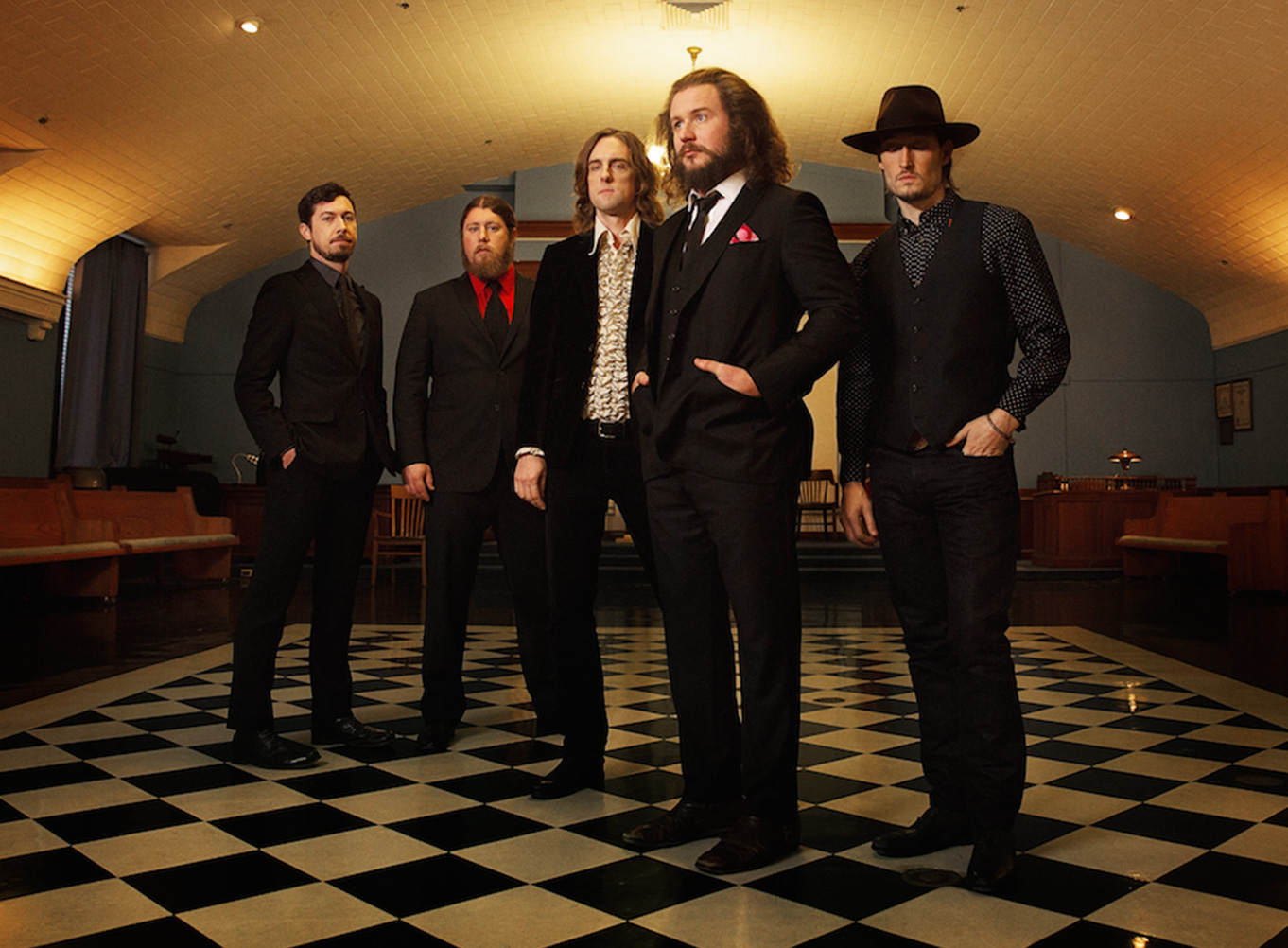 Known for their triumphant live performances, Louisville, Kentucky’s My Morning Jacket have been honing their style of psychedelic, soulful southern rock since their debut in 1998. Now seven studio albums into their career, the band’s expansive sound has at times included electronic instrumentation as well as reggae and dub influences. Their 2008 release Evil Urges was nominated for the Grammy for Best Alternative Music Album and was praised for its’ groove-based songwriting and lush arrangements. During the same year, the band gave a legendary four hour performance at Bonnaroo that included guest appearances from Metallica’s Kirk Hammett and comedian Zach Galifianakis.

Back in May, My Morning Jacket released their latest album The Waterfall to favorable reviews, a record that saw a return to the alt-country sound that characterized their first few releases. In addition, the band has performed at and hosted One Big Holiday festival in Riviera Maya, Mexico which has featured artists like The Flaming Lips, Band of Horses, The War on Drugs, Sylvan Esso, and Dr. Dog. Tonight, they will perform at Artpark’s Outdoor Amphitheater along with Minneapolis-based hip hop artist Lizzo.

Tickets are $18 and can be purchased here. Gates open at 4:45pm with Lizzo kicking the night off at 6:30pm.