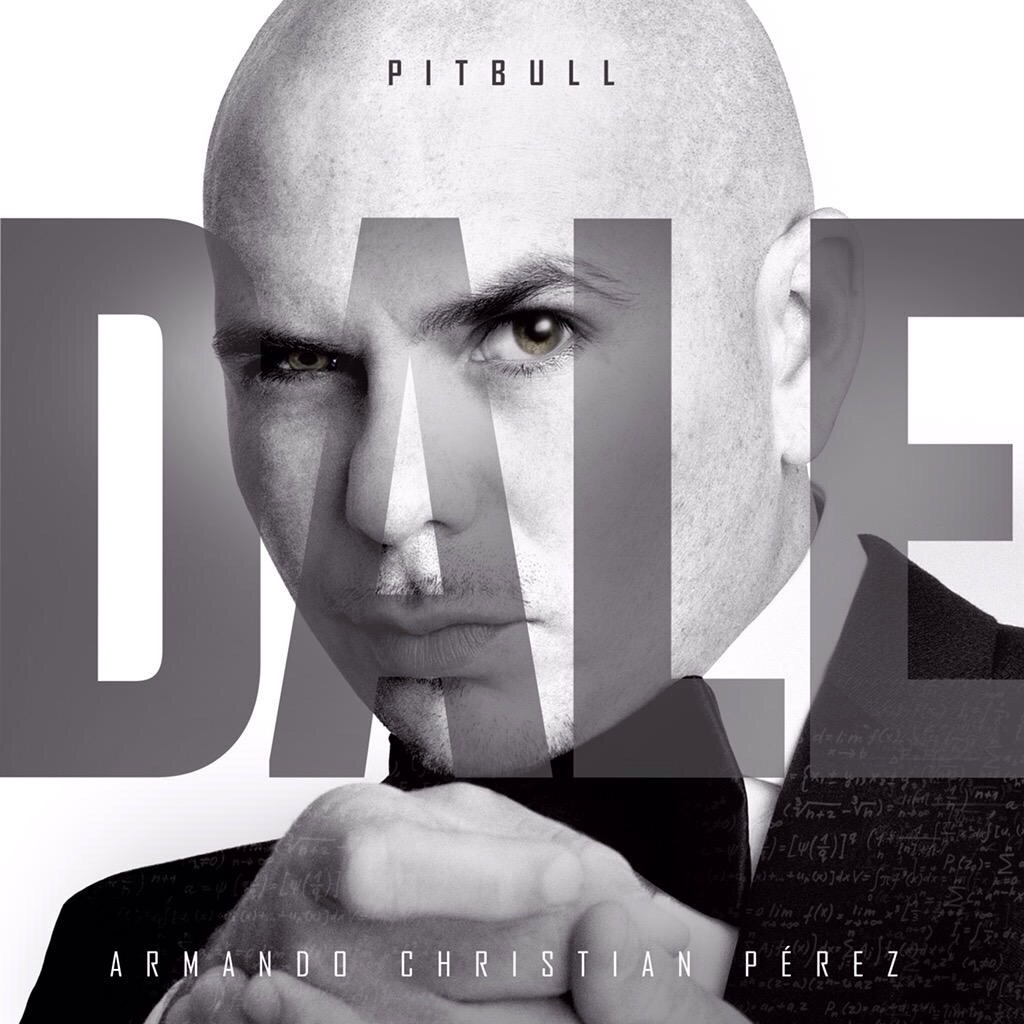 You hear those three ascending piano notes. You stop what you’re doing and turn your full attention to the wondrous arpeggiation that just tongued your earholes. You hear the same three notes, descend back to where they came from. You start to see spots. You start to sweat. You’re not sure if you’ve just defecated yourself. But you don’t care either way. “Mr. Worldwide” is the first phrase you hear– and then you’re there. You’ve hit nirvana.

Then your internet connection cuts out. You spew the following spell of words that garners a small crowd outside of your apartment window– “What the fuck! I just had my moment of inner-most peace and YOU ruined it, Time Warner. YOU are responsible for this sham of a wifi connection that just stopped me from streaming the last three minutes and forty-four seconds of ‘Piensas (Dile la Verdad)’ feat. Gente De Zona, which is the opening track on Pitbull’s new album!”

Madness ensues. You throw your Walmart office chair, that you so handily assembled last month all by your big self, into the wall, breaking the brittle screws that hold it together and leaving you with but a depressing couch and a couple of kitchen chairs left in your apartment. What did Mr. Worldwide have to say? What sort of newfangled commentary regarding the increasing Hispanic-American population was your second favorite bald-headed soul-patched celebrity (behind Howie Mandel) going to offer you?

Your life already draws strange parallels to the protagonist’s in Dostoyevsky’s Crime and Punishment. This timely internet outage basically sends you straight off to a personal Siberia. You’ll have to wait ten minutes, no, perhaps a full hour to get your Mr. Chico fix on one of the four Hot AC/Top 40 radio stations Buffalo has to offer (nine if you count Canadians invading us with their frequency modulation signals).

You have fallen to your knees, and the small crowd that had previously gathered has dissipated, having received their dose of Pitbull-schadenfreude. Once your spell is over, you wake up. You walk back to your internet-devoid computer and hit the space b– THE SPACE BAR. You realize you hit the space bar by mistake, right before your personal Britney-in-‘07. You apologize to your router for slandering the names of William Time and Buddy Warner, founders of the great company that lent you the router. Life continues on, and it’s great, because you really like Pitbull.