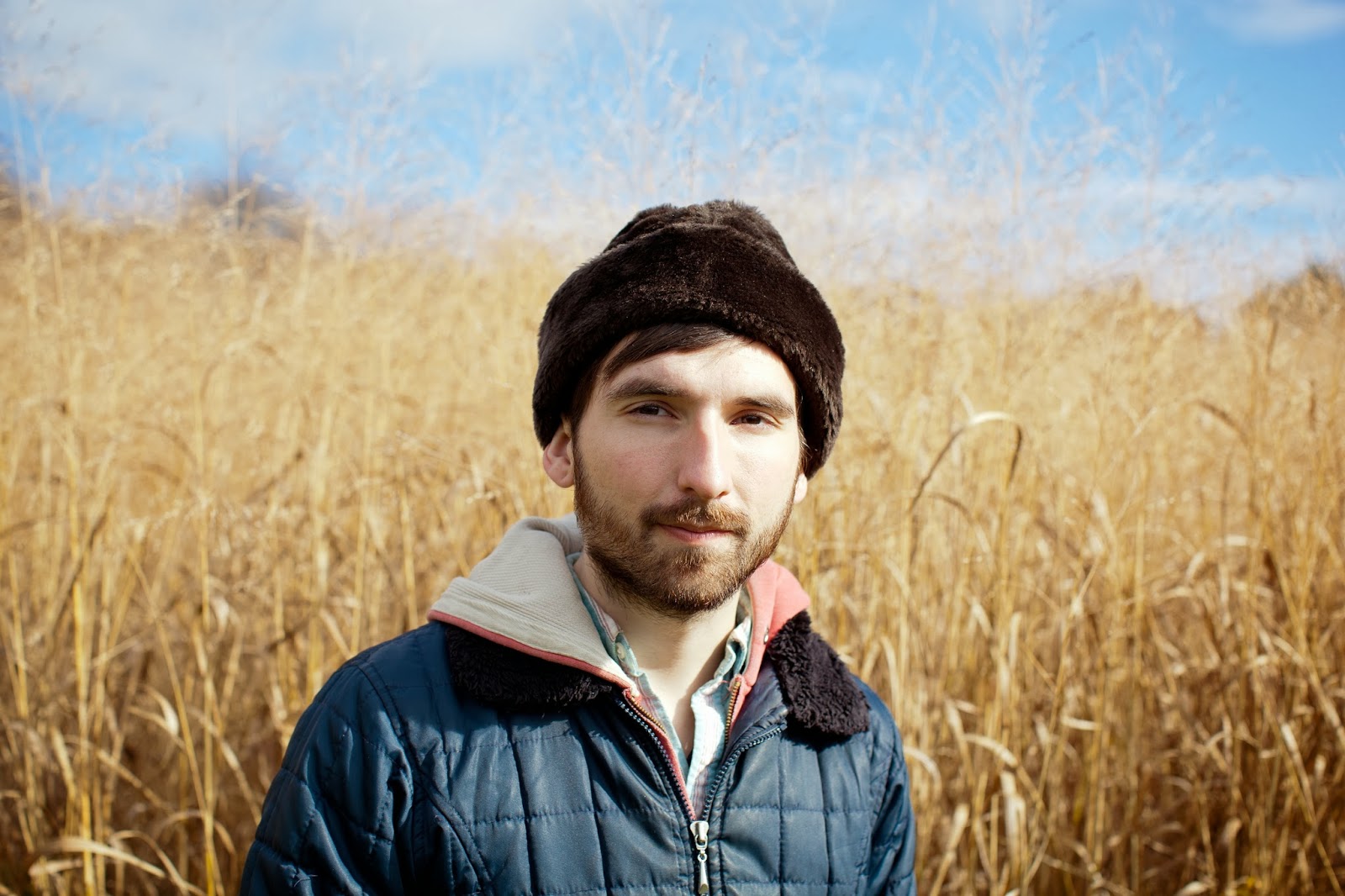 When I first heard Mutual Benefit, I was sitting in my room in China alone, drinking Tiger beer, eating the best fried rice I will ever eat, and feeling a little too far away.  Let me tell you, Jordan Lee’s debut LP was a welcome visitor. Listening to the self-released, Love’s Crushing Diamond, you feel like you’re having a conversation with Lee. You are not alone, never isolated or marginalized.  You can sense the collective memory of our generation in his post freak-folk ambient sound. It’s a relatively new genre, sort of orchestral-folk meets Elliot Smith.

Everything about the album screams hope and community, from the way the wind chimes balance out the electric drum which in turn is balancing out the banjo, to how they all sort of walk then run together to drive the song safely in the exact direction it always needed to go. The album is kind to it’s listeners; never jarring or aggressive. It’s cohesive, almost to a fault. Lee’s band is made up of his sister Whitney on vocals and synths and friend Jake Falby, a classically trained violinist, so it’s no surprise the group was able to create such a seamless collaboration.

Mutual Benefit is sort of an inevitable fusion of Grizzly Bear and Sufjan Stevens, if those guys had been much bigger hippies. Lines like “the river only knows to carry on,” and “talk softly, walk slowly, take nothing” paint a pretty specific picture of the type of instruction you’re going to be taking if you drink Lee’s koolaid: be happy, take your time, sera sera. The thing is, Lee is so genuine and earnest about what he’s saying that you don’t mind the granola after taste. You’re left thinking, “Yeah man, so it goes.  So it goes.”

So go to Buffalo Iron Works tonight to see what Lee’s talking about for yourself.  Doors open at 7pm, shows starts around 8pm. and tickets are only $13, which, based on the warm reception the LP has been receiving, is the least you’re ever gonna pay for a ticket to one of Mutual Benefit’s shows.