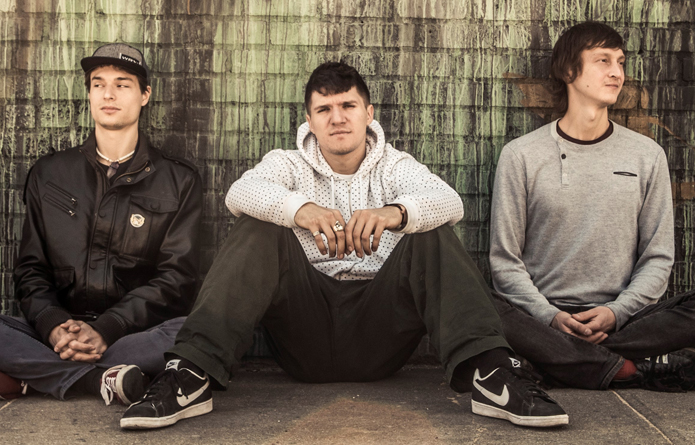 Brooklyn jazz fusion trio Moon Hooch met while attending college in Manhattan and shortly after began busking in New York subway stations. This humble beginning led the band to the realization that “the more focus and the more energy you put into the music, and the more you listen to everything around you and integrate everything around you into your expression, the more the music becomes this captivating force for people.” With this conscious approach to live performance, the band has found themselves opening for artists like Beats Antique, Lotus, and They Might Be Giants. Last year saw the release of their third album, Red Sky which the band calls their most focused effort to date as a result of the members personal evolution which they credit to their ongoing yoga and meditation practices. Tonight Moon Hooch will perform at Buffalo Iron Works at 9pm. Tickets are $12.