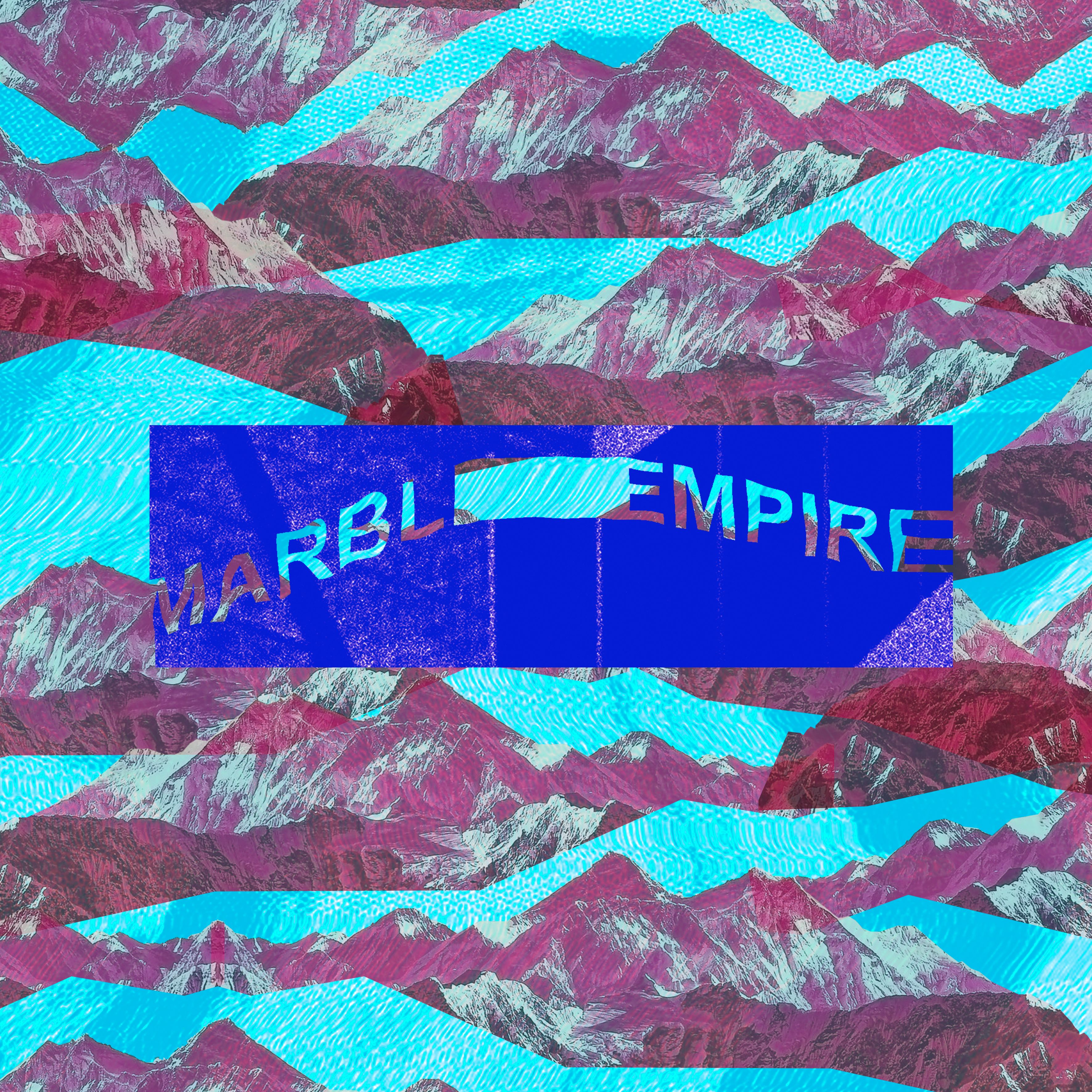 London-based Marble Empire has given 2017 a strong start with the release of “Twenty.” This single encompasses a wide spectrum of electropop, from 80’s synth to modern chillwave. It’s all groove, all the time with funk-fueled base lines, off-beat synth chords, and crisp snare hits. The subject matter itself references a coming of age story influenced by love, recklessness, and conflict, culminating to rest of the shoulders of a twenty-year-old psyche. It’s not quite an elegy, and contributes more of an escape than anything else. Young and incredibly musically articulate, we’re sure to be seeing more of Marble Empire very soon.