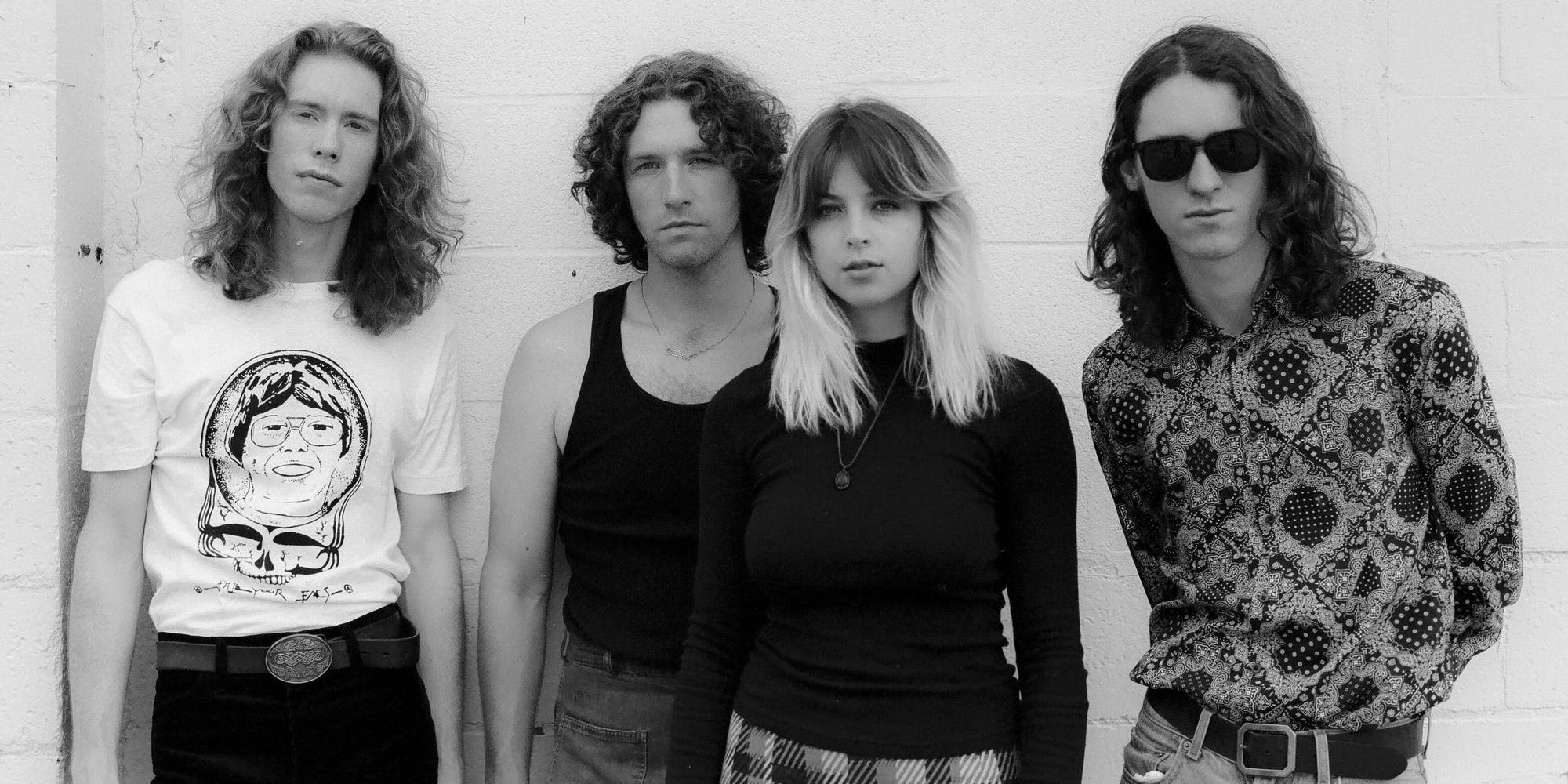 Rochester-based songstress and premier harpist visits Babeville’s 9th Ward tonight for an evening of poppy, singer/songwriter star power. With her backing band Southern Star, Mikaela Davis‘ shine has risen over the past several years (prior to that was viral YouTube harp covers), in large part due to her 2018 debut album Delivery. Featuring Davis’ signature harp-playing integrated into dazzling and varied production, album highlights include the swelling head-nodder “Delivery” and the empowering harmonies of “In My Groove.” Davis’ lyrical themes are stream-of-conscience, lifted from a sharp-tongued diary. Most recently from her discog is”Take 54,” the opening track to 2019’s Tribute to Nillson, Vol. 2, a compilation of big names covering the work of early indie catalyst Harry Nillson.

Davis has hinted on her social channels that 2020 may bring her follow-up album, so we’ll see if the mystifying harpist holds any surprises on the tracklist.

The show kicks off at 8pm with doors at 7pm, $15 to get in that door. Get more event details here.