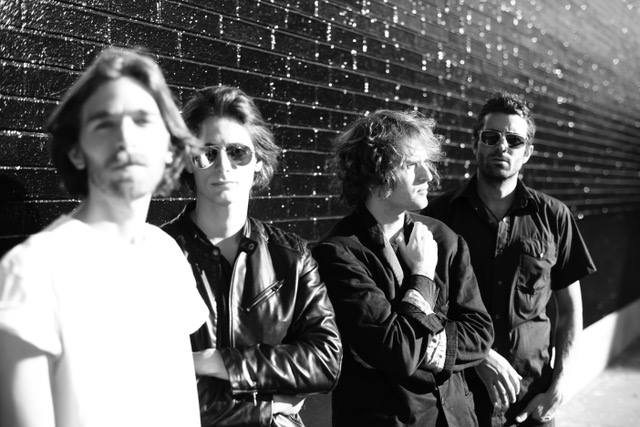 Tonight Rochester by way of Brooklyn vintage rockers Maybird will be bringing their instantly timeless rock to the Buffalo Iron Works with Sun Parade. The quartet from just up the 90 made a big splash regionally, rapidly drumming up a number of admirers, including a few of our staffers, and more importantly mega producer Danger Mouse, who snapped them up and released their debut EP Turning Into Water in 2015.  Opening the show will be The Sun Parade, four gents from the wilds of Massachusetts exploring the outer reaches of college fried indie rock.  Doors open at 8pm, show’s at 9pm, and tickets are $10.