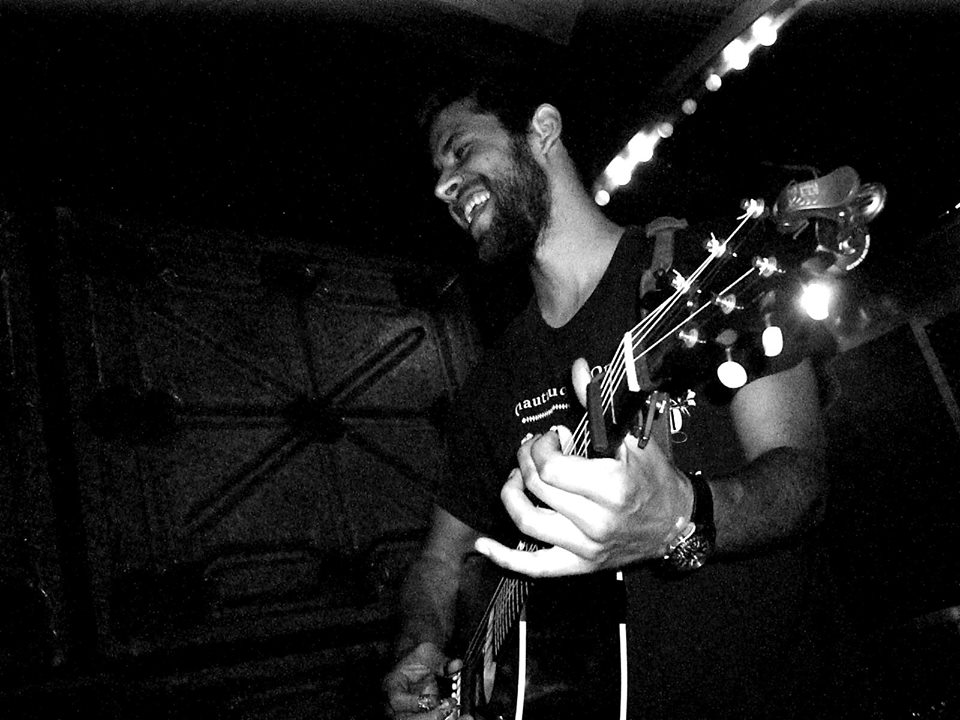 After ending his Bon Iver-like exhile and hitting the road for a few weeks with fellow Maine folkies, the Ghost of Paul Revere, the Portland based Max Garcia Conover will bring his tour to WNY tonight with a weekend ending set at the Sportsmen’s Tavern in Black Rock. Tonight will be a homecoming gig of sorts for the Jamestown born musician, and despite spending the last month on the road, Conover has still been keeping up with this (near) weekly release of new songs/videos as part of his unique crowd funding project through Patreon. Further info can be found here.

Conover and the Ghost of Paul Revere, will hit the stage at the Sportsmen’s later on this evening, beginning at 8:30pm. Cover is $10 at the door.