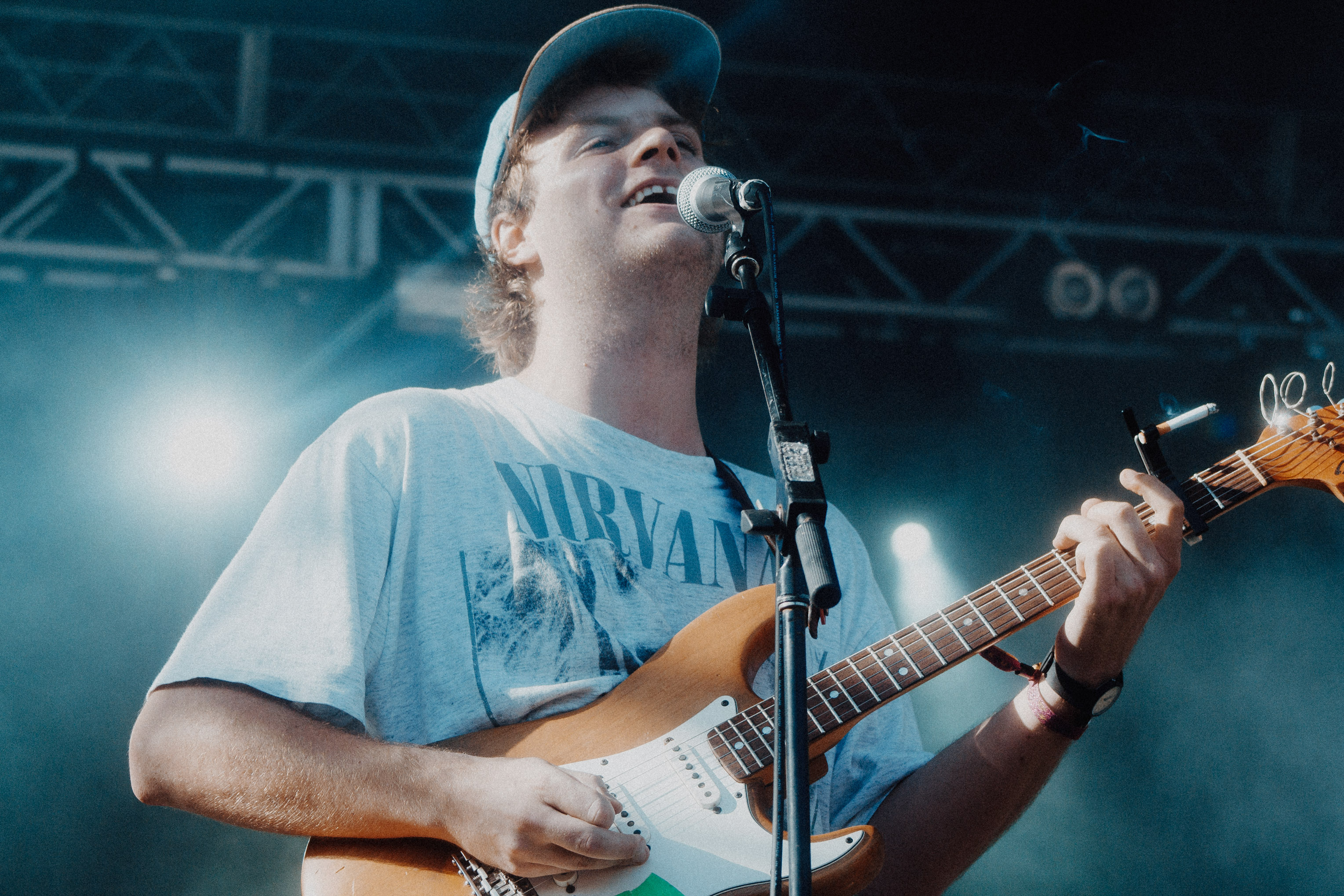 What will probably be one of the best indie shows of the year is happening tonight in Niagara Falls. The Rapids Theater will host two enormous acts, Mac DeMarco and the Flaming Lips, who will soon be releasing a split record where they cover each other’s songs. The two giants are only playing seven shows together, and the Buffalo area is lucky enough to be home to one of them. Mac recently dropped a fantastic full length, titled This Old Dog, so expect to hear some cuts off of that, the usual cuts off of his other records, as well as his some of his famous live classic cover tracks, of course. The Lips also had a great record drop early this year, titled Oczy Mlody. Be prepared for lots of bonkers stage antics and sublime moments throughout the crowd.

If you were unable to score tickets, you might be out of luck.  The show sold out a few weeks ago, but some people are selling tickets in the Facebook event.  If you were lucky enough to score a ticket, doors open for the show at 7pm and Mac will kick things off at 8pm sharp.