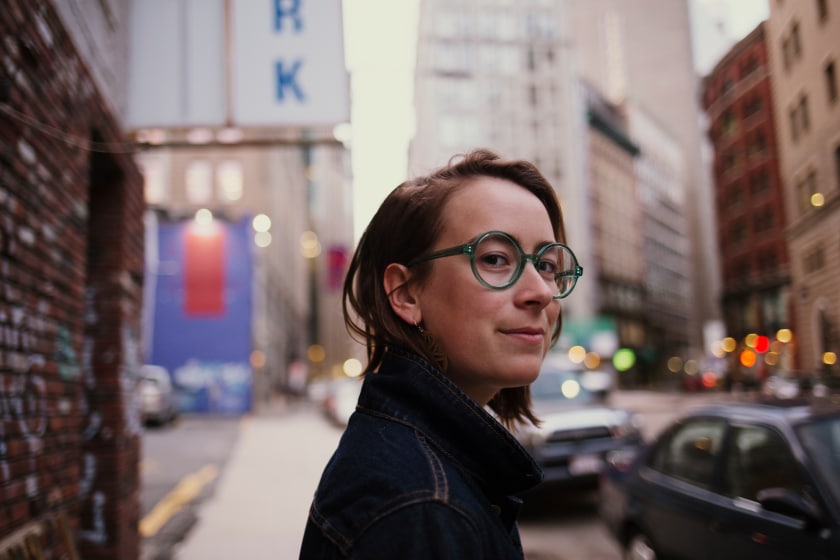 Looking for something fun to do with your Tuesday?  Head down to Sewing Souls for a night packed with some sweet tunes.   Two acts from New York City are making the long trek to Buffalo, Lina Tullgren and Kateboard.  Lina Tullgren recently released an LP, titled Won, on NYC label Captured Tracks before the end of last year, which sounds both haunting and complex.  Kateboard utilizes a unique DIY sounding lo-fi approach, and has one full length tape under their belt from back in 2014.  The rest of the bill is stacked with three local acts. Jesse Kaufman will be doing an acoustic solo set, Heave will be making their debut as a four piece, and slow core duo Award Show will be closing things out.

Doors open for the gig at 7pm, and there’s a $5 suggested donation for the touring band.  Feel free to BYOB if you’re over 21, but don’t bring glass containers. To get to the space, head to the corner of Trinity and South Elmwood Ave and enter through the gate on Trinity next to the building. Be nice! More info is available on the facebook event.