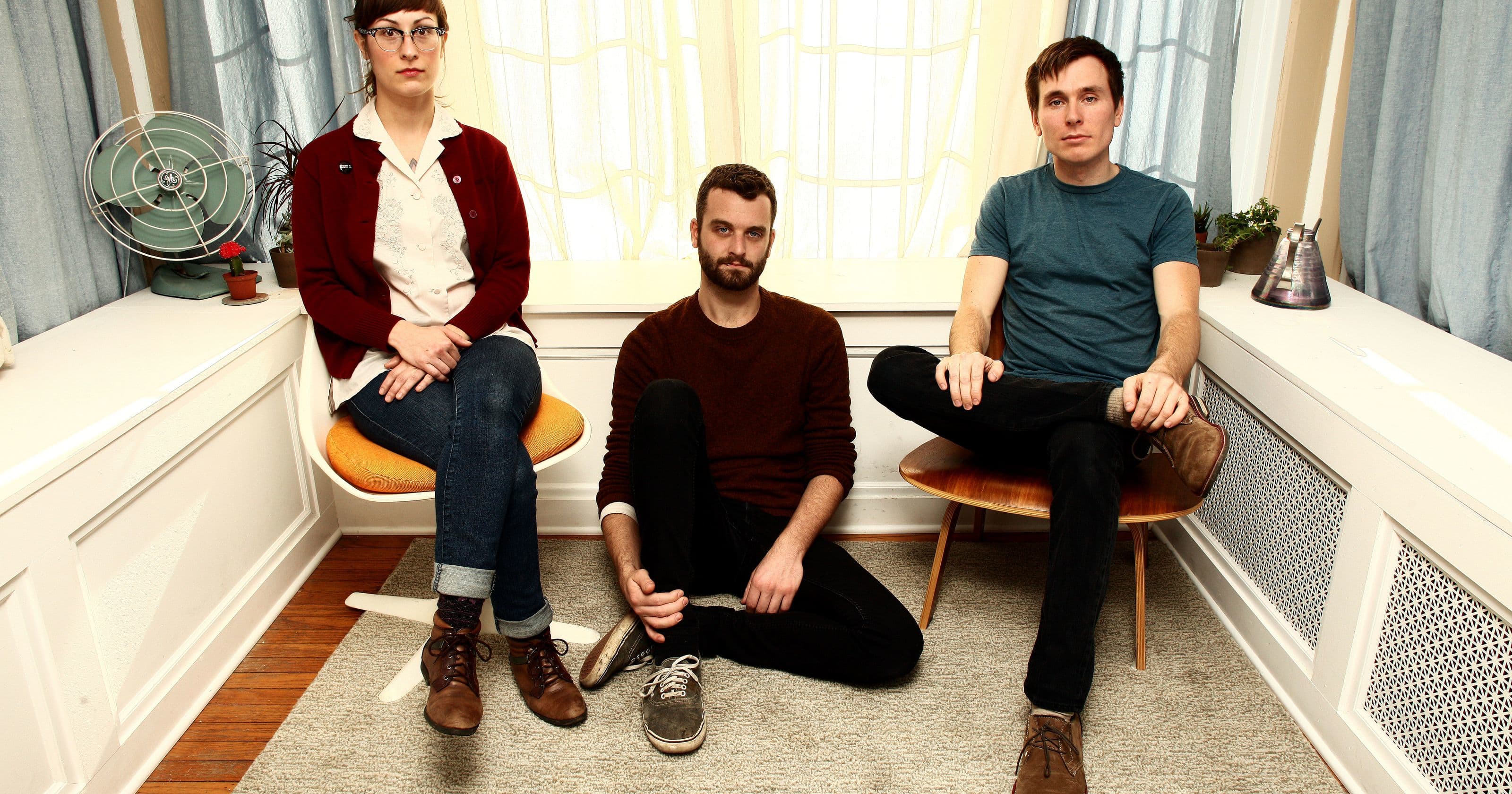 There are some big things happening in Buffalo tonight, but its pretty clear that Mohawk Place will be the place to be. Lemuria will be making their way to town, but not to perform just any show, they are touring on a ten year anniversary deluxe edition of their fantastic LP, Get Better, which they will be performing front to back, as well as some other cuts. While the the band have since moved away to different parts of the US, the original members spent their time growing as a band playing shows locally in Buffalo. Get Better definitely served as a defining record to many Buffalonians that were active within the music scene when it was released.  Let’s hope they all roll out to Mohawk and show Lemuria some love.

Opening show will be touring act Cayetana from Philadelphia, and the one and only Mikey Erg, of the Ergs, will be kicking the night off with a solo set. The show is officially sold out, so if you didn’t buy a ticket in advance, you’re out of luck. Fun starts at 8pm.