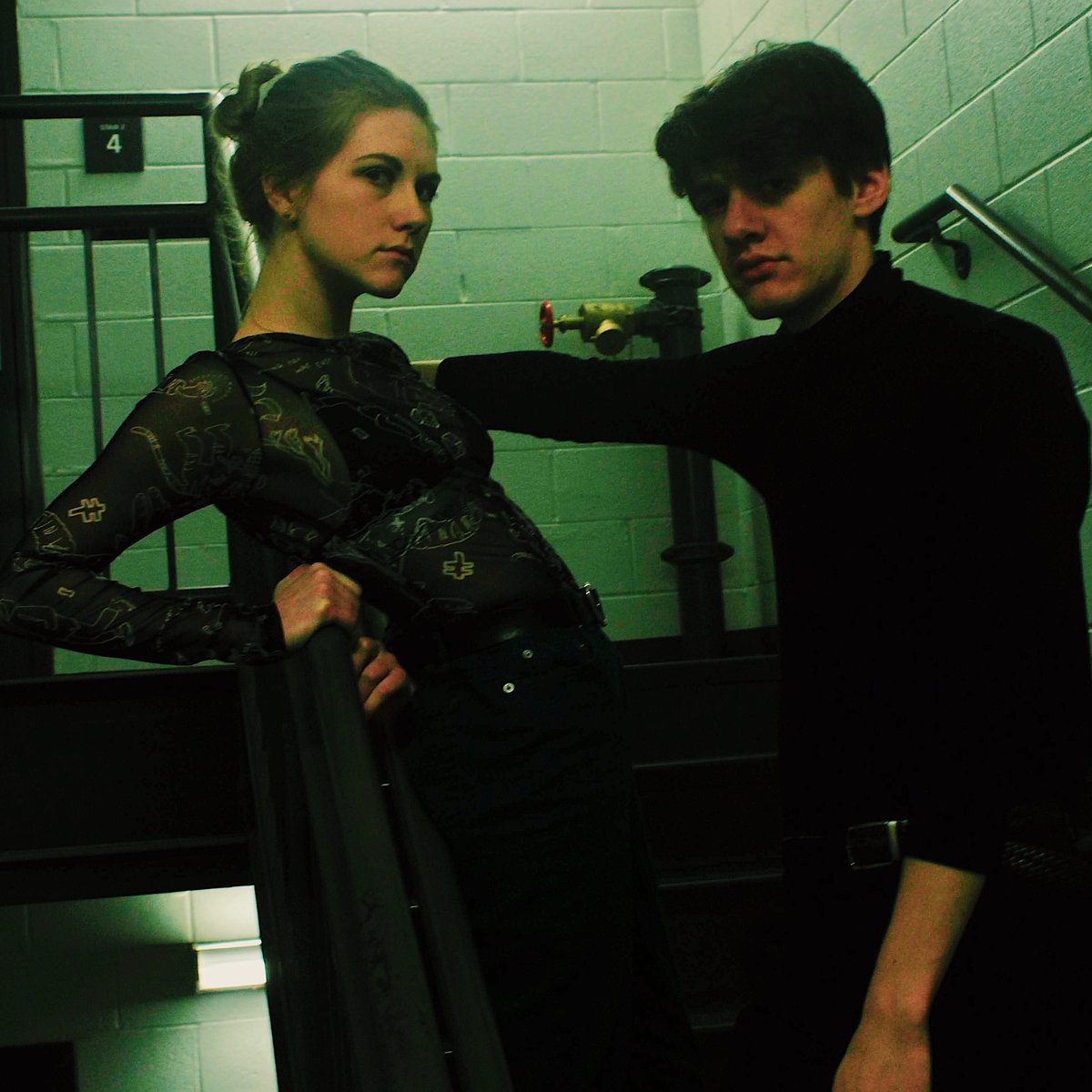 Albany-based lo-fi dream pop outfit Laveda share an interesting bill tonight at Nietzsche’s. After forming in 2017, the group burst into the spotlight when their debut single “Dream. Sleep” was premiered in February 2019 by Pitchfork Radio at their Mid-Winter Festival in Chicago. Since then the group has released two more singles, most recently “If Only (You Said No)” this past November. With lush harmonies and shoegaze textures, their songs completely envelop you. Definitely a must-listen for fans of Beach House, Slowdive, and Tennis.

Also on the bill are Fredonia synth-pop group superficial. and Buffalo alt-rockers Red Button Dilemma. superficial. is a deeply fun band, in the wheelhouse of groups such as The 1975 or Wallows, while Red Button Dilemma fuses new-wave aesthetic with a gritty alternative undertone. The lineup compliments each other quite well, and will definitely be a great night to discover some new favorites. Doors at 8pm, $5 doors, 21+.