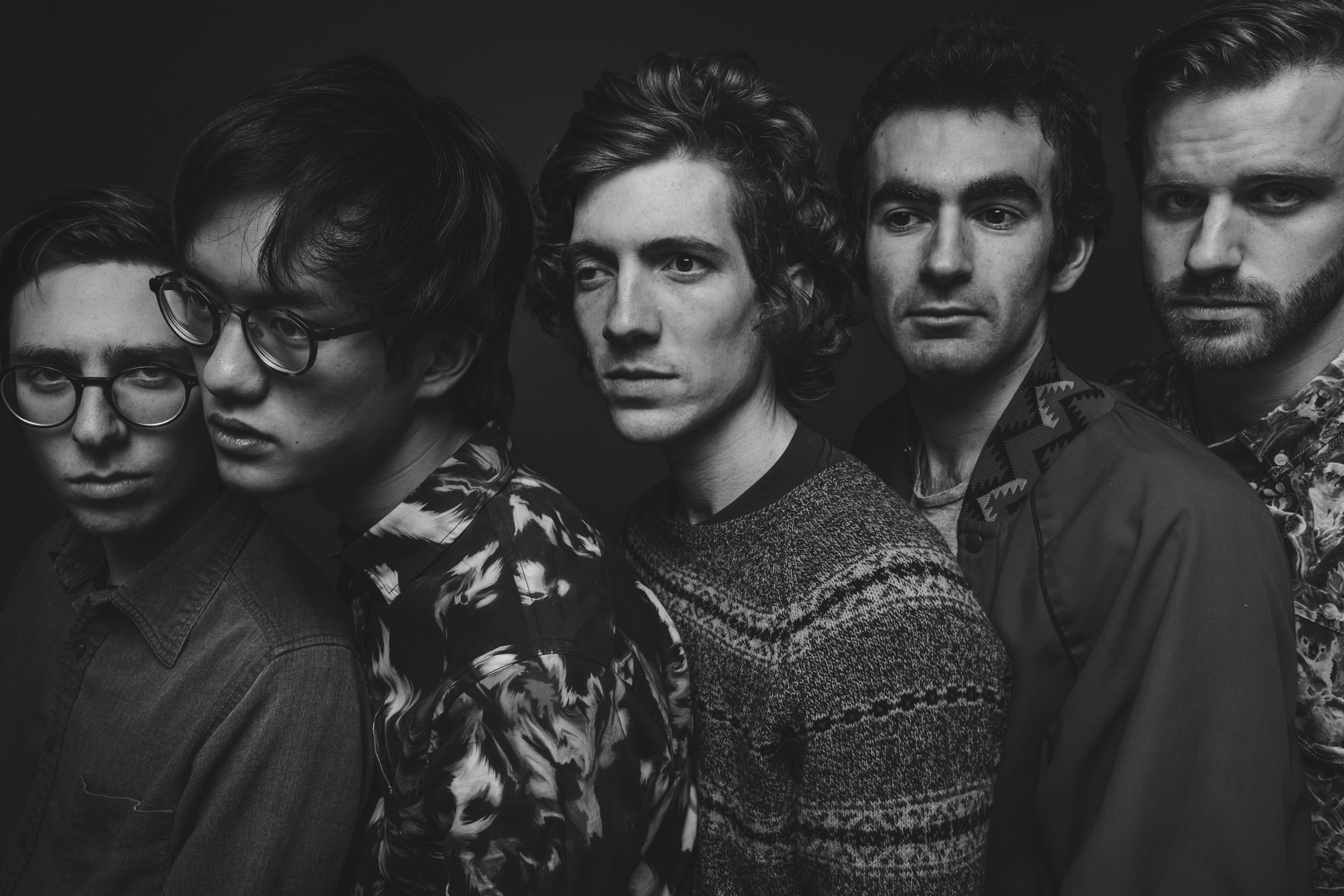 The New York natives are lead by Adam Schatz, the eccentric driving force behind the bands art-rock sound. The group is highly accredited, as its most recent album Upright Behavior was not only reviewed on Pitchfork, but received a positive rating of 7.4. Landlady has a unique sound, often including wind instruments, violin, and alike. Upright Behavior is the band’s first full length album, but its EP, Keeping to Yourself, might be the group’s strongest work, with distinction between songs, and in many ways a better understanding of themselves as artists. I’m not saying Upright Behavior sucks, I’m just pissed many have hailed it as the better work. Landlady’s “old stuff” has just as much to offer.

Tonight is not just a night of music.  It is also a fundraiser for “The Public Picnic.”  The forthcoming and recoccuring summer event is an attempt on behalf of Buffalonians to bring people together to discuss different issues and ideas “around the old aspen tree” at the Silo City site. Tonight’s festivities will run you $7 and the event starts at 8pm.