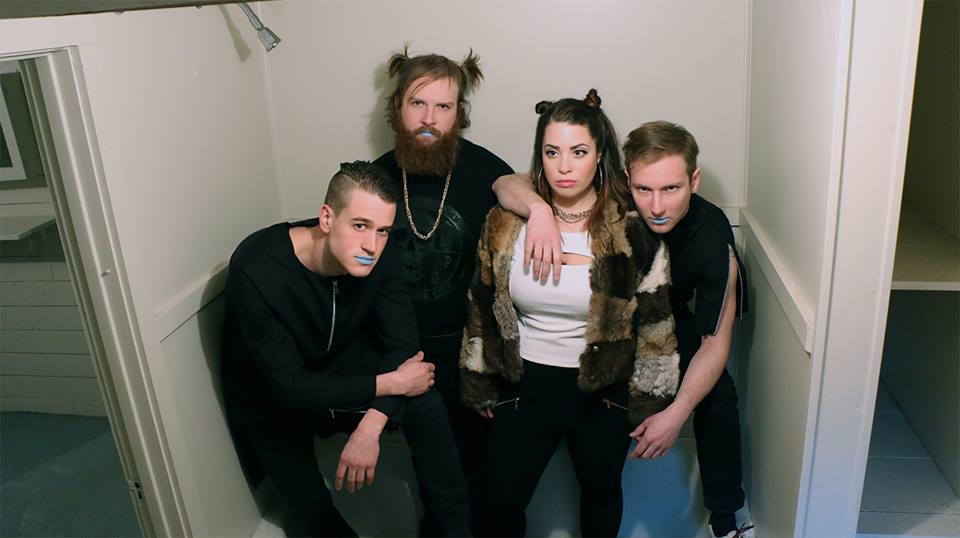 Rochester electro-pop outfit Kopps return to Buffalo after a near yearlong absence from playing New York’s Queen City. The band has remained very active over the past year, playing a slew of dates with Joywave and pumping out four new singles (one of which we will be featuring later in the week). As usual, expect Kopps’ live performance to be tight, complete with synched dance moves and smooth transitions, making the band ‘s vibe come across extremely professional.

Kopps’ slot should be the icing on the cake for a stacked bill. Also set to perform are synth act fresh off the release of their new album, Humble Braggers, recently-out-of-hibernation indie rockers M.A.G.S., and cloud pop outfit Mutual Friends. Doors are at 9pm with a $6 cover.