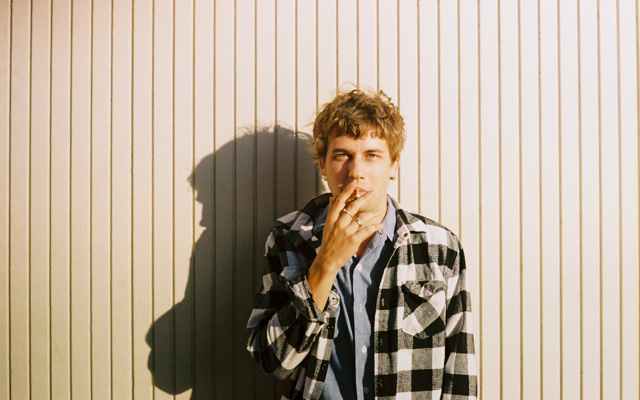 Fans of singer/songwriters have a great night ahead of them should they decide to head down to Mohawk Place to see Kevin Morby. Formerly of Woods and The Babies, Morby has recorded two albums as a solo artist. The most recent, Still Life, was released last Fall by Woodsist Records. Morby’s music is easy going and similar to Cass McCombs, before he got all jammy.

Ryley Walker is currently touring in support of his upcoming third album, Primrose Green, coming out at the end of the month through Dead Oceans. Mixing elements of jazz and folk, Walker’s performance promises to be an engaging one.

The Rochester based two piece, Buffalo Sex Change, rounds out tonight’s lineup with garage-y shoegaze. All in all, seems like a great way enjoy the balmy weather we are having today.