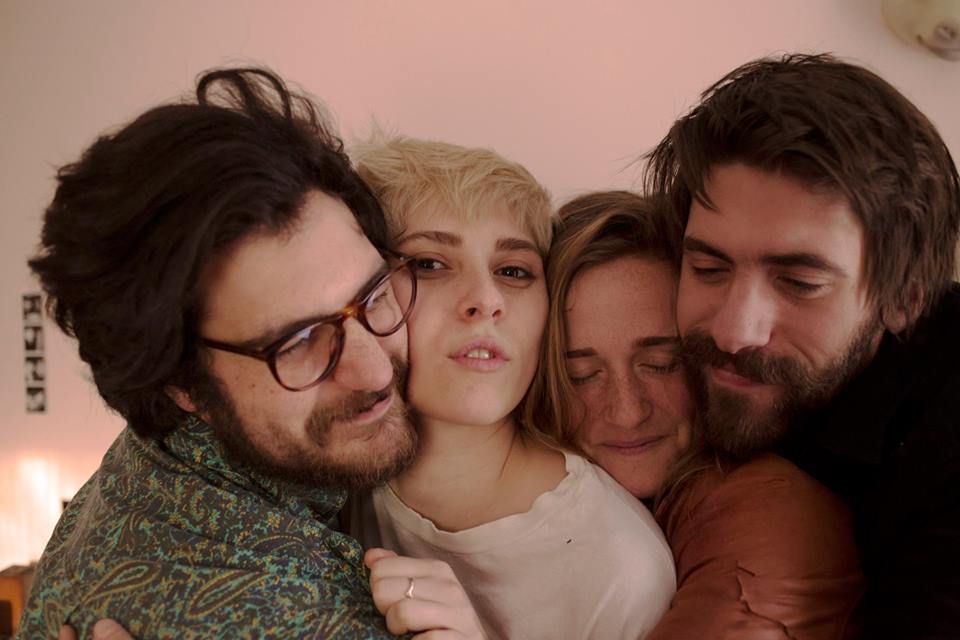 Izzy True‘s Nope, released in early August, carries a sound that spans decades. With the pulse of 80’s pop and the instrumental sensibility of a 60’s psych-rock band at times, it’s a time warp of sorts, but one that melds together brilliantly.

The album is a total daydream and there is a matured variance in comparison to the Troll EP released last year. Highlights for me include “Mr. Romance” and “Cruel Kings II”.

Catch Izzy True tonight at Dreamland along with Chevron Bloom, Teenage Satan and Yellow House. Entry is $6. Show starts at 7:30.