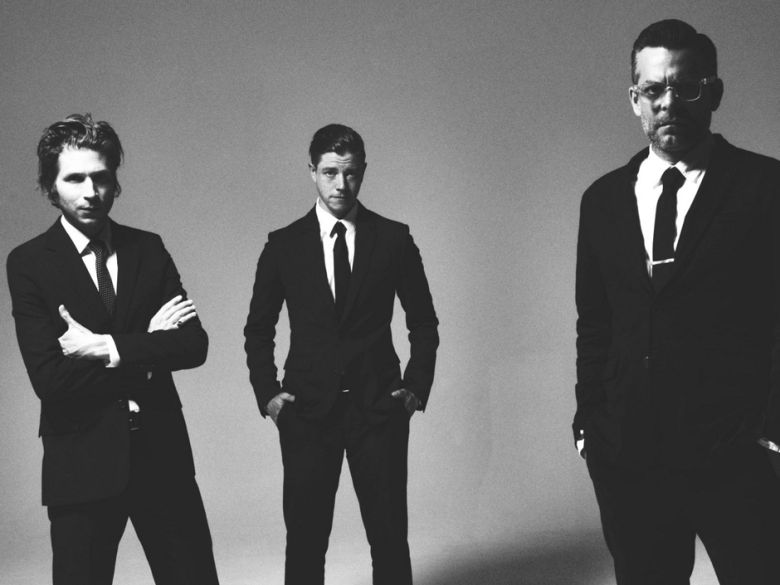 New York City post-punk act Interpol makes their return to the area with a show at Town Ballroom tonight. After forming in 1997, they burst onto the scene with 2002’s Turn on the Bright Lights which forever cemented them into the indie-rock canon. Along with The Strokes and the Yeah Yeah Yeahs, they defined the sound of the early 2000’s NYC scene.

After a hiatus the band is back with the 2018 release of Matador. While not as strong as Turn on the Bright Lights, it’s very clearly the band’s strongest release in a decade. The band followed this up most recently with A Fine Mess, a five track EP they released in May 2019. With an instantly recognizable sound and catchy, danceable hooks, this concert is sure to appeal to long time listeners as well as recent converts. Expect to hear a mix of songs, but focused heavily on Turn off the Bright Lights and Antics. Doors at 7pm, music at 8pm. Sold out.