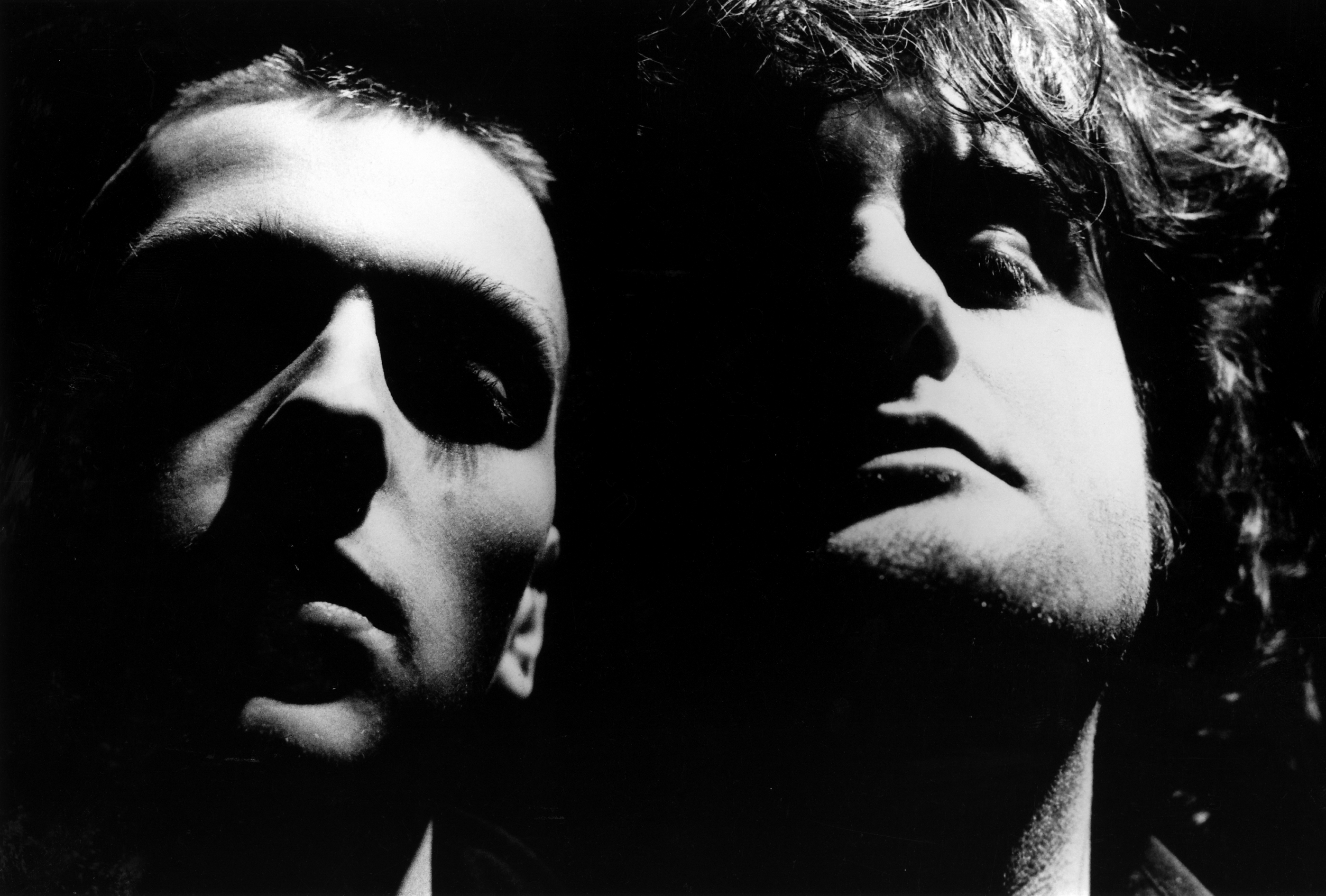 As further proof that Buffalo is getting almost every incredible tour this year, metalheads and lovers of all things experimental rejoice as yet another stacked tour package takes the stage at the Tralf Music Hall this evening. Godflesh, absolute pioneers and legends within the industrial metal scene, will be headlining tonight’s show, and for good reason. The band has been active since the late 80’s, and has put out solidly received material ever since, including the 2014 album A World Lit Only By Fire.

Opening for Godflesh will be noise legend Prurient. Even though Dominick Fernow has been active within the experimental / noise scene since the late 90’s, his popularity has recently picked up steam after his incredibly well received album Frozen Niagara Falls dropped earlier this year.

There are no locals on the show tonight (bummer), and doors are set to open at 7pm with music at 8pm. There are still tickets available at the door for 30$, and the show is strictly 21+ (double bummer).