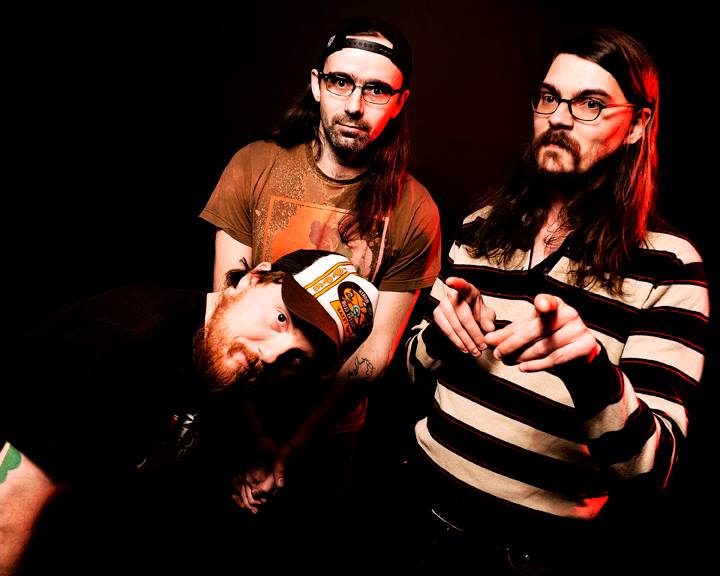 Cleveland’s Filmstrip is an interesting band to listen to because they sound like guys who could explode into cathartic-but-too-obvious fuzz at any moment, but who choose not to. It’s reductive to call a band “mature” just because they aren’t ear-splittingly loud, so let’s just call them patient.

Besides, “mature” indicates at best that they’ve totally figured themselves out, and at worst that they’re past their prime, and none of that is true. Their three most recent singles showcase the band tinkering with a few sounds: slower, melodic indie rock on “Stuck on Explode,” something like Neil Young & Crazy Horse on “Up on the Promenade,” and countrified punk a la The Men on “Waiting on a Train.” Hard to say where they’re headed, exactly, but I think the maturation is ongoing and that the best is yet to come.

So check ’em out tonight at Nietzsche’s with local psychedelic doomsurfers Aircraft and the sometimes dark and often beautiful folk strains of Helen. $5 at the door, 21 and up, starts at 9pm. Facebook event here.