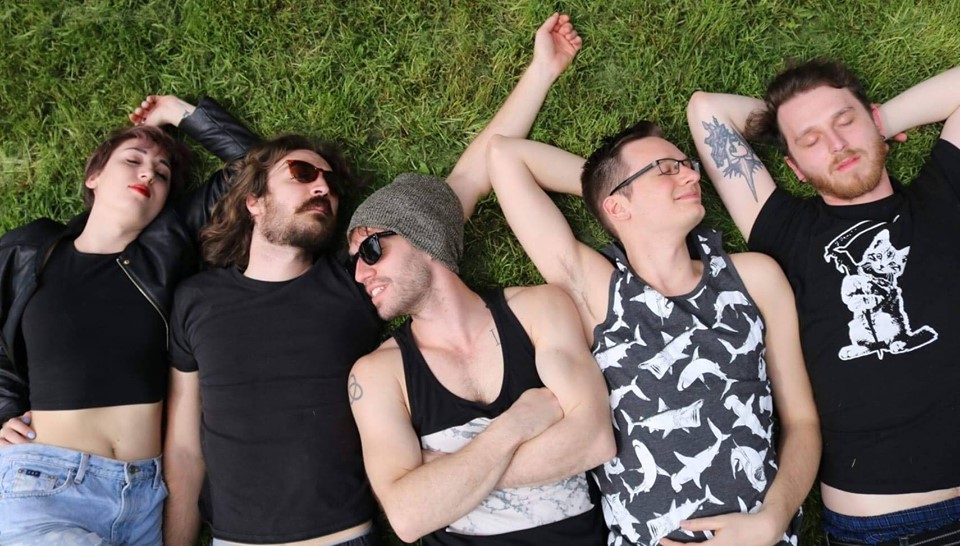 It’s time to drink the Kool-Aid, folks, and to throw away all worldly possessions that happen to not be Color Cult’s new single “Invisible Monster.”

Right off the bat, the song winks at you from the driver’s seat before taking off at warp speed on a course of punk/new-wave/alt-rock excellence. It begins with the chorus, played at an adrenaline fueled 140 beats/min, and lays out the concept of the song, “You’re my little invisible monster/ I know you’re around every corner/ It’s bringing me down/ I see you’re face in the dark, I feel you lurking around.” If a better tag for the human condition has been coined, please let m know.

What makes ‘Invisible Monster’ a genuine triumph of the soul is the fact that the narrator (Russell Leone) of the song recognizes the problem, or monster, and he actively seeks to defeat it. In a world that seems to be burning down every day Color Cult has provided us with an up-beat ray of hope that sinks into your soul and makes you dance like there’s no tomorrow.

The band is is celebrating the release of their new single tonight at Nietzsche’s with support from Like a Panther, Karrot Kake, and Johnny & the Man Kids.  9pm doors with a $5 cover.