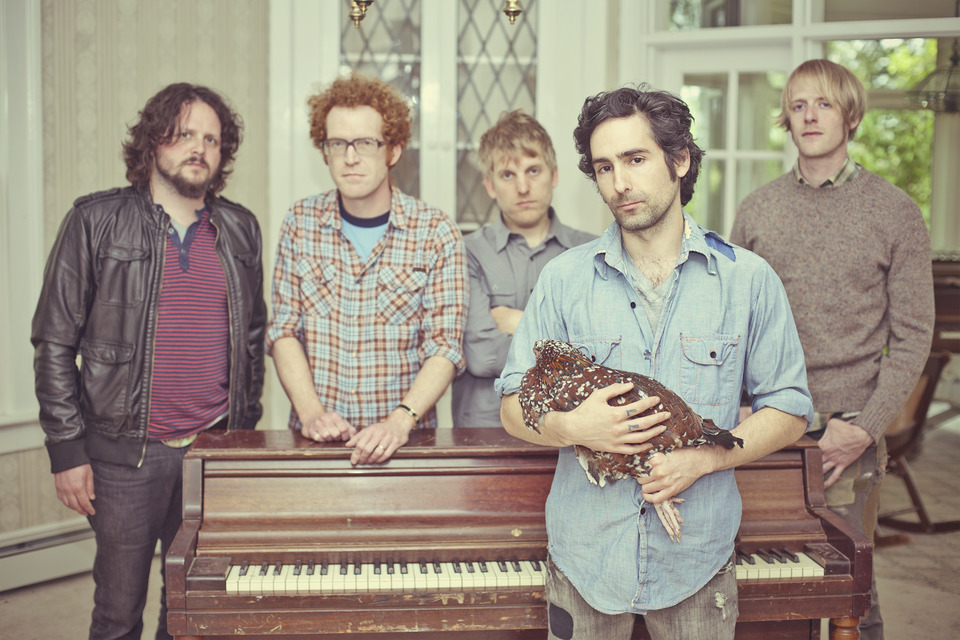 If you’re looking to get into Blitzen Trapper, it may take you a few solid months to comb through the band’s far-reaching discography. The alt-folk/blues rock quintet from Portland, OR recently released their eighth studio album, All Across This Land, within a span of about 16 years.

It’s not as easy as it would seem to pigeon-hole Blitzen Trapper as a folk group, or a blues rock band. The stylistic arsenal they’re able to draw from is as far-reaching as their catalogue, which makes for incredibly textured one at that.There’s something immediately pastoral about their sound, but it’s also incredibly attuned to modern pop-country song conventions.

You can catch Blitzen Trapper downtown at Iron Works tonight. Show starts at 8:30pm, tickets are $17 at the door.