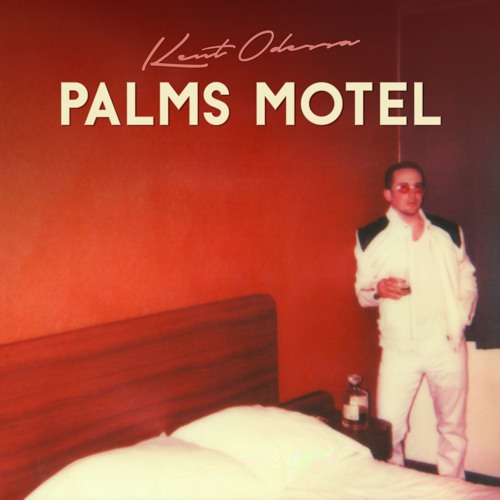 Brooklyn-based artist Kent Odessa is influenced by the funk and r&b greats – MJ, Prince, Rick James, and even Pharrell. Their influence can be heard through an indie rock lens on his new track “Palms Motel.” The song was inspired by a seedy motel that Odessa frequented during a gloomy residency in Detroit… But things seem to be looking up for Odessa – he found inspiration and is currently crushing it with “Palms Motel.”

We can expect Odessa’s full-length sometime this year. Till then, check out “Palms Motel” below.