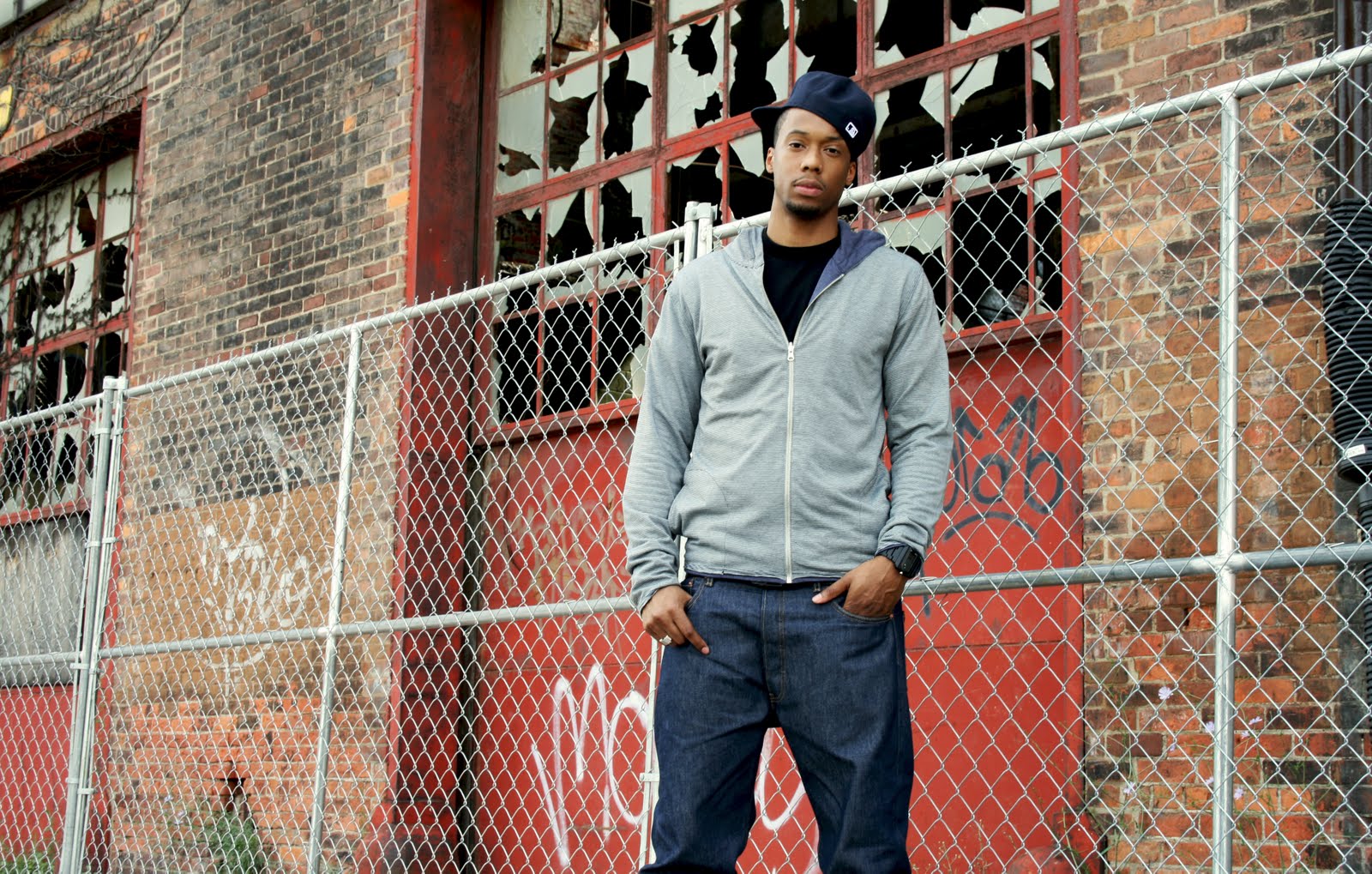 Detroit rapper/producer Black Milk has proven to be one of his city’s most formidable hip hop artists over the last decade or so. Heavily influenced by A Tribe Called Quest, De La Soul, and Motor City beat legend J Dilla, Black Milk brings his soulful beats and rhymes to Mohawk Place tonight with live band Nat Turner.

Milk is a frequent collaborator with the city’s best, including songs with Slum Village, Royce Da 5’9,” Elzhi, and the 2011 project with Danny Brown titled The Black & Brown EP. Last year he dropped his sixth album, If There’s Hell Below, with notable indie hip hop label Fat Beats. Filled with more of Milk’s smooth jazz sounds, Hell Below includes features from Cali’s Blu and Houston legend Bun B. Milk’s tracklist should include many songs from the record, and all his tracks will be complimented by the energy of the live band.

Buffalo rapper Dr. Ooo is also among the openers, while Deep Thinka’s Bill Drease Willams will host the evening. Music kicks off at 10pm, and tickets can still be purchased at the door for $13.