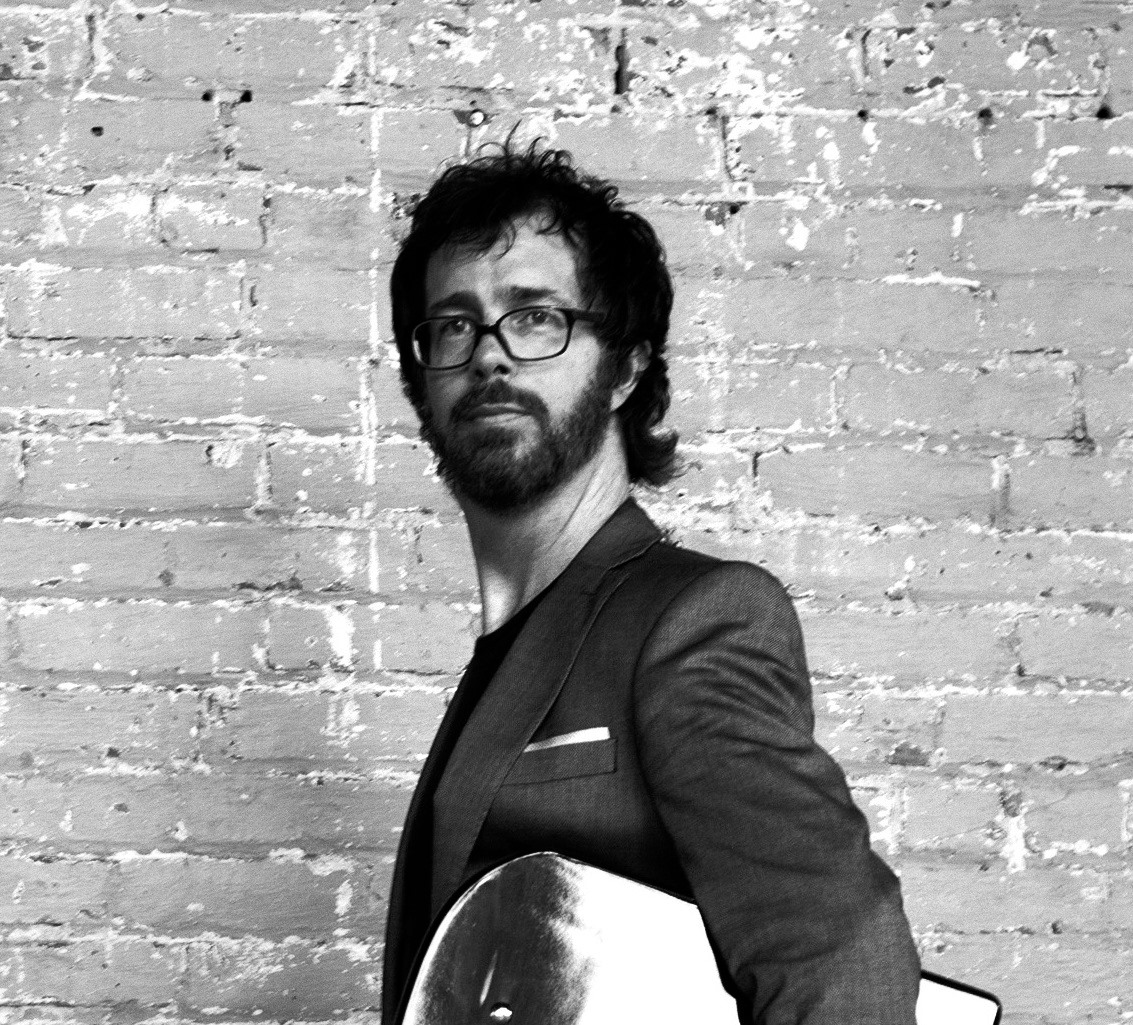 Alt piano-rock stalwart Ben Folds returns to the area with a rare solo show this evening at the Fallsview Casino. Known for his energetic and engaging live performances, this show will certainly appeal to old and new fans alike.

Folds first rose to prominence with the Ben Folds Five after their 1997 release Whatever and Ever Amen. With songs like “Brick” and “Song for the Dumped,” Folds used his trademark sardonic wit and profanity to diffuse lyrics of melancholy and self-conflict in a way that resonated with audiences.

Following the breakup of the Ben Folds Five, Folds released his debut solo record Rockin’ the Suburbs in 2001. What has been described by Folds as “punk rock for sissies” is actually a carefully crafted synthesis of pop and classical sensibilities that have defined his genre bending sound for decades.

Currently,  Folds works as the Artistic Advisor to the National Symphony orchestra at the Kennedy Center in Washington D.C. With such an extensive and eclectic background, it’s no wonder that Folds is considered to be one of the most prominent musical voices in America. The show tonight starts at 8:30pm and tickets are still available starting at $45.20.