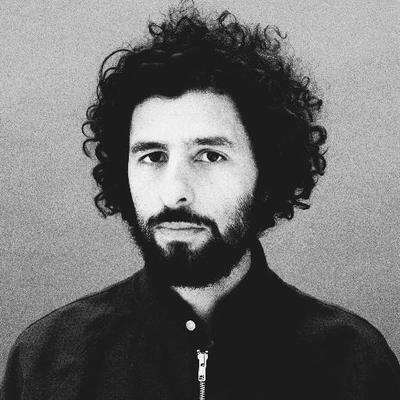 Tonight the University at Buffalo Center for the Performing Arts will host Swedish singer-songwriter Jose Gonzalez and The String Theory. Gonzalez’s indie style dates back to 2006 when he covered The Knife’s song “Heartbeats,” which immediately made college radio salivate. To prove himself worthy of the singer-songwriter moniker, Gonzalez continued to work on original material, releasing three solo albums within ten years. His latest effort is a live album, Jose Gonzalez & The String Theory. By creating the unlikely partnership with the avant-garde chamber orchestra, Gonzalez proves that he is not finished pushing the envelope of modern music, and that his ability to take risks keeps his fans fascinated. Doors open at 7:30pm and there is a $29 cover.