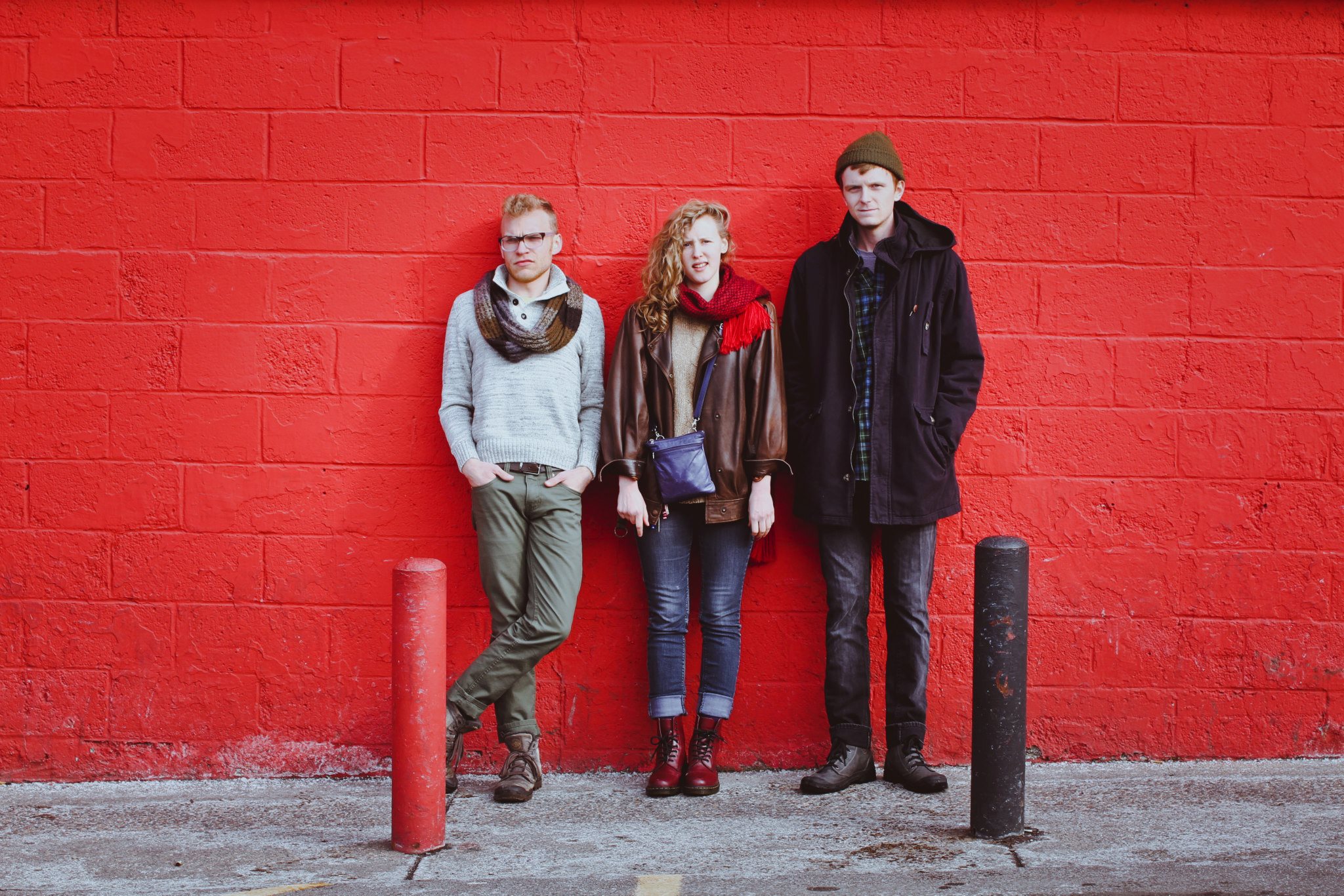 Lightning Round is significant to Bad Bad Hats in numerous ways.  Notably, this recent release was recorded live in studio, differing from Psychic Reader.  Producer and collaborator Brett Bullion encouraged this.  As a result, Lightning Round demonstrates a musicality that now compares more so to Kerry Alexander’s lyricism.  Second, Connor Davison was invited to play drums on the LP, then invited to become a permanent member.  Unfortunately, the announcement of a new member is bittersweet.  Lightning Round is the last album to which bassist Noah Boswell will contribute.  He’s decided to further his education and pursue a master’s degree.