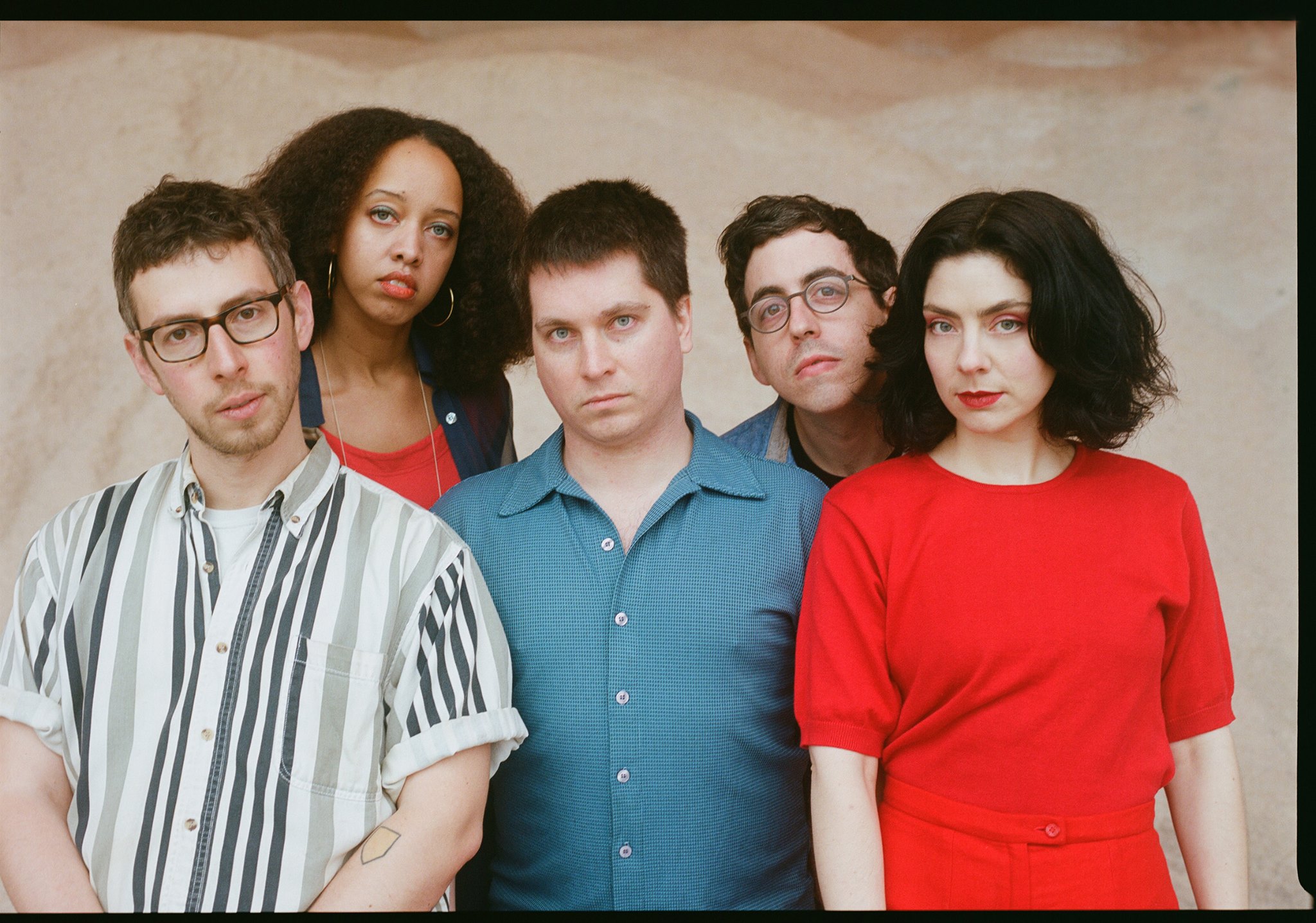 Soulfully innovative indie group Ava Luna performs tonight at Mohawk Place! Since 2007, Ava Luna has been garnering attention for its creative blending of genres, ranging from soul and R&B to reggae and psychedelic with heavy synths. However, Ava Luna’s recent release, Moon 2, has amassed recognition for being vastly different from its earlier works; most attribute this change to Carlos Hernandez stepping back from his leadership role, allowing his bandmates to contribute more creatively during the recording process. The result: an extraordinary album of stellar extraterrestrial sounds. Ava Luna creates its own world through which it easily maneuvers listeners in this album. Maggie Lange of Pitchfork puts it perfectly, stating in her review, “It’s an electro-funk that plays on a gravity plane where everything is a different weight, sounds melt more deeply and float off more easily.”

Listening to Moon 2 is like being projected back in time, yet simultaneously being propelled into the future. The root of Ava Luna’s sound is something wholly familiar, taking pieces of funk, psychedelic, and R&B/soul mainly for this new album. Still, there’s such a progression in these pieces when blended together so seamlessly that it’s as if the band breathes new life into them with every combined note and melody. The vocals of Rebecca Kauffman and Felicia Douglass are timeless in and of themselves. Their wholesome sound seems untouched by anything like autotune until necessary for an appropriately alien aesthetic. Each song is driven by a disjointed yet justly fused, energetic melody, though the dissonance in notes is more subtle than in past tracks.

Ava Luna is accompanied tonight by Buffalo-based artists Welks Mice (vibraphone and vocal) and Hop Hop (hip hop). Tickets are selling at $10 each; the show starts at 8pm!