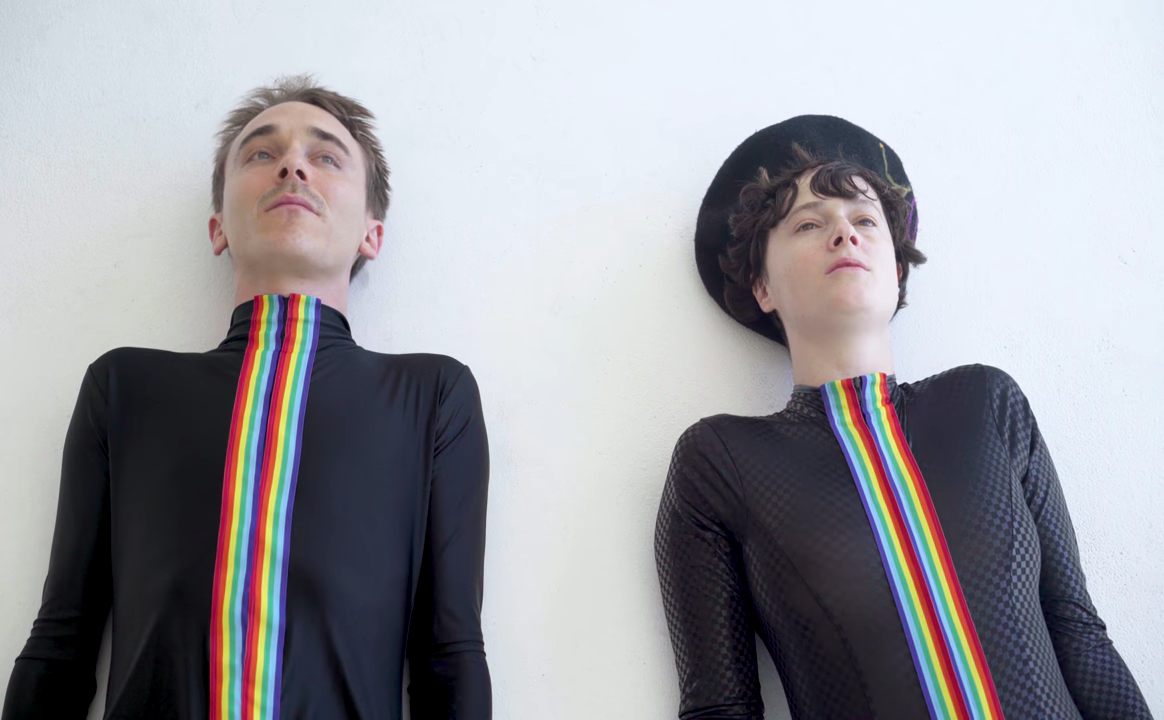 Make sure your Fitbit is charged up and your footwear rated for dancing tonight when Brooklyn art funk duo Rubblebucket bring their thoughtful, intense, and very groove heavy show to Babeville’s Asbury Hall with And The Kids.  The longtime indie darlings will be turning it up with jams off their luminescent fourth album, Sun Machine, which feels really like the juiciest nuggets of the Tom Tom Club oeuvre but with even more feels, so you can definitely expect some fun and maybe some sweet emotional release by the time Annakalmia and Alex are done with us, in one of the city’s most sacred venues (and hub of artistic endeavor).

Getting everything going will be Northampton, MA indie pop quartet And The Kids, who also qualify as “luminescent” but I already used that once today. But seriously, don’t be one of those wankers who stroll in fashionably late in time for the headliner, try to get to Babeville early for And The Kids because their NPR Tiny Desk performance is transcendent and And The Kids and Rubblebucket just might be what you need. Tickets are $20 and doors are at 7pm.