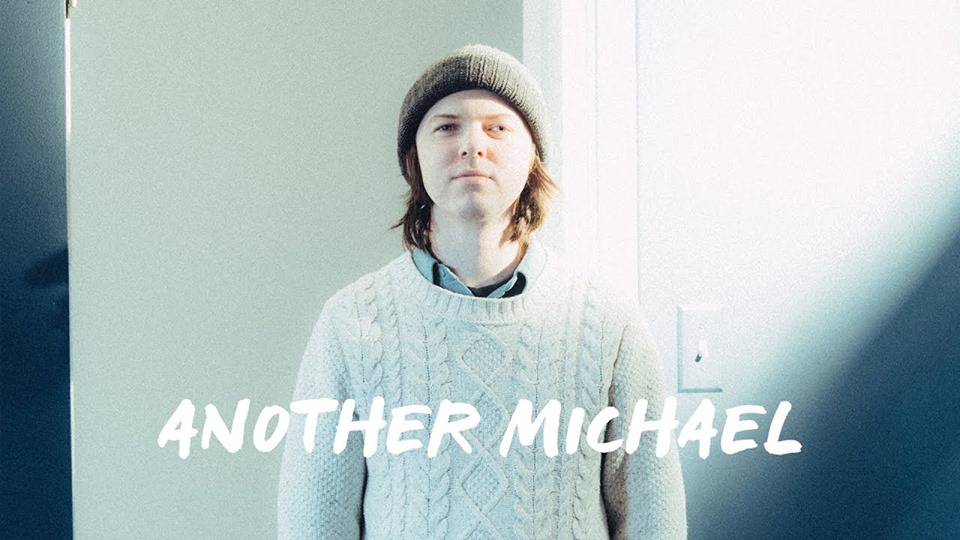 Everyone knows more than one Michael. In elementary school, we reduced the identities of the various Michaels in our class to their last initials – a Michael I., a Michael D., a Michael R., and a Michael N. Another Michael is playing tonight at Mohawk Place tonight, namely another Michael D. Michael Doherty, an Albany expat and newly Philadelphia-based singer-songwriter who normally plays with a full band, has traded his usual lineup this summer for a more intimate solo tour of the American northeast with Bruiser and Bicycle, who are touring in support of their 2019 album Woods Come Find Me.

Another Michael is hard to pin down. Even without a list of bands in front of them, any listener can tell this group pulls influence from all over the place, spanning genre and time. Doherty’s versatile vocal style vacillates between powerful clarity and celestial resonance, often breaching R&B territory. The instrumentation and production follow suit, rarely staying in the same place between songs and EPs. With the voice of an angel and a clear talent for conquering different sounds, Another Michael is so much more than the first letter of his last name.

Fellow Albany natives Bruiser and Bicycle’s Woods Come Find Me is a finished masterpiece with the heart of a bedroom DIY project. The album blends the twee and indie rock of the late ‘90s with the guitar-picking sweetness of the coffee shop indie folk of the mid ‘00s, while giving the whole mix a fresh spin with alternating key signatures and tempos, layered vocals, and a healthy dose of well-placed reverb. It’s easy to get lost in, and not so easily forgotten.

Buffalo’s beloved Ex-Pat will also be blessing us with his dreamy lo-fi synth pop at this 18+ show. 7pm doors, $7 cover.