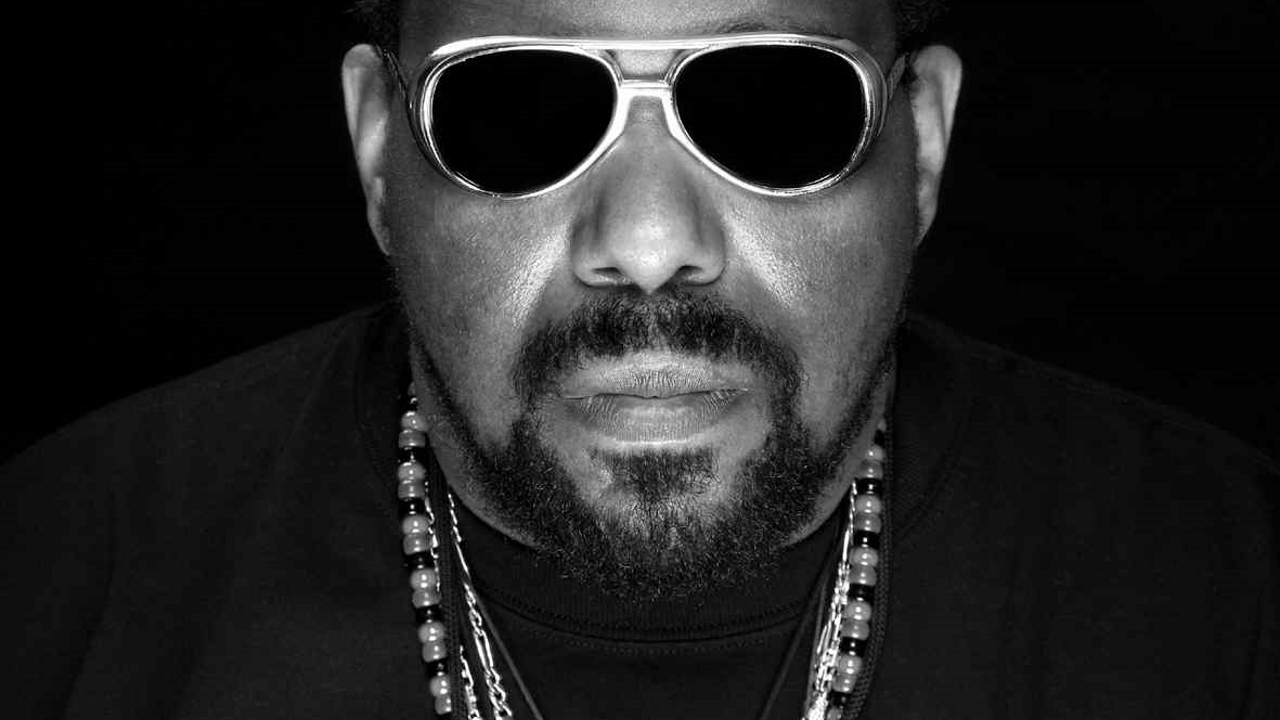 While the South Bronx DJ has scarcely a popular hit to his name, his fusions of hip-hop, funk and electro house made him one of the most ground-breaking DJs of the early 80s. Bambaataa (real name: Kevin Donovan) is widely as an originator of breakbeat DJing and electro-funk, and is widely referred to as the “Godfather of Hip-Hop” (not to be confused with the Doggfather – Snoop).

His classic tracks include such old-school hip-hop staples as “Jazzy Sensation,” “Planet Rock” and of course, “Renegades of Funk” (which 90s babies may remember for its excellent funk-metal cover by Rage Against the Machine in 2000). But Bambaataa’s influence has largely overshadowed his relatively obscure hip-hop funk classics.

Among his legacy is the Universal Zulu Nation – a hip-hop awareness group that helped spread hip-hop culture, music and Afrocentric ideologies throughout the world. Bambaataa helped form the group in the late 70s.

Today, Bambaataa remains a highly celebrated artist by countless music scholars and hip-hop nerds. In 2012, he was given a three-year appointment as a visiting scholar at Cornell University – the product of a collaboration between the Ivy League school library’s Hip-Hop Collection and its Music School – and last August, Rolling Stone named him one of “20 Classic Artists Still Not in the Rock and Roll Hall of Fame.”

Considering the enormous legacy Bambaataa has left behind, it’s something of a shame to see him performing in such a small, low-key venue like Duke’s. But all the more power to the fans. This is a rare chance to see an acclaimed, incredibly influential artist up close and in the flesh.

Duke’s Bohemian Grove Bar is located at 253 Allen St. The show begins at 8pm and costs $20 at the door.