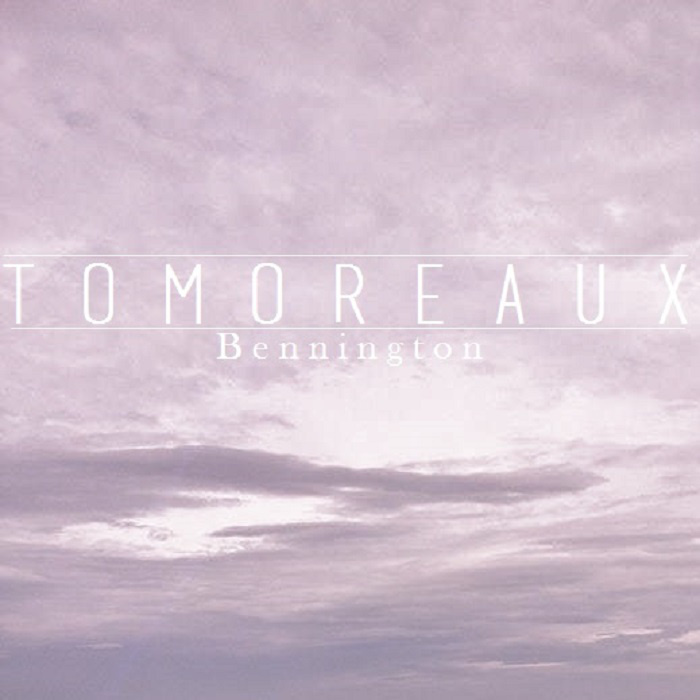 Tomoreaux first caught our interest last year while performing under the name of Yesterday vs. Tomorrow. The pair has just released its latest in the Mark Rothko E.P., a collection of anthemic Muse meets Taking Back Sunday tunes. Since then, the band has grown to a quartet while renaming itself to Tomoreaux. Late last week, the four piece dropped the first single from its yet to be titled album. “Bennington” sticks with the group’s penchant for the grandiose, but now has honed in on an emotive, Explosions in the Sky-esque post rock sound.

The band is set to open for Spoon and July Talk at Canalside this Thursday, so if you like what you hear, head down to the water early. In the mean time, check out “Bennington” below.