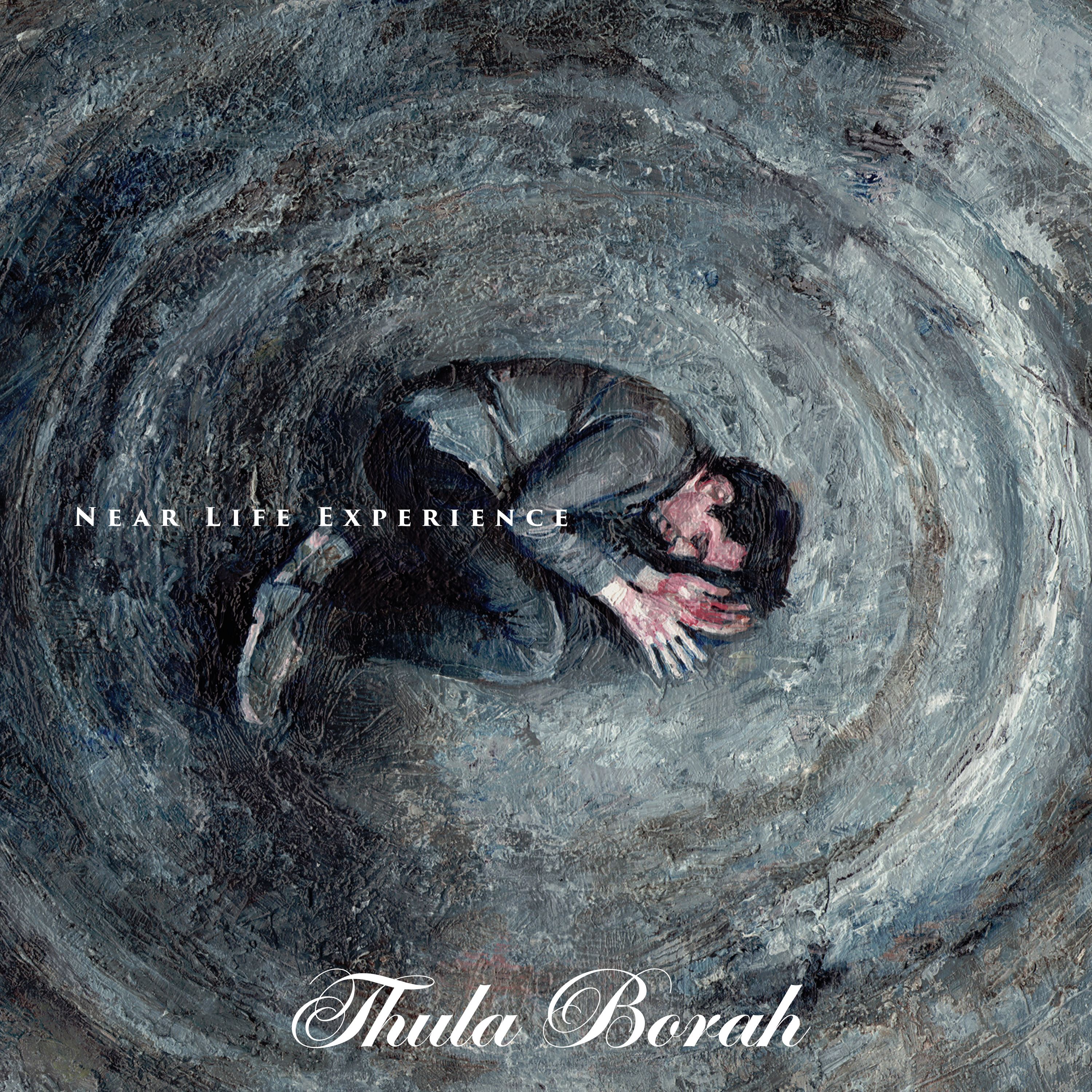 Scottish four-piece Thula Borah have announced their upcoming EP, Near Life Experience with the release of the single “Confabulation.” The band shows their true affinity for indie rock with layered grungy guitar lines, coupled with fuzzy, reverb-laden vocals. Despite its rocky core, there’s a distinct smattering of classic pop sensibilities that gives this track a universal appeal. Likened to the works of So I Watch You From Afar, Hum, and Silversun Pickups, this band has an undeniable multifaceted draw with its incorporation of various musical styles and influence. Listen to “Confabulation” below, and keep an eye out for the EP, available January 27th via Kill Jester Records.