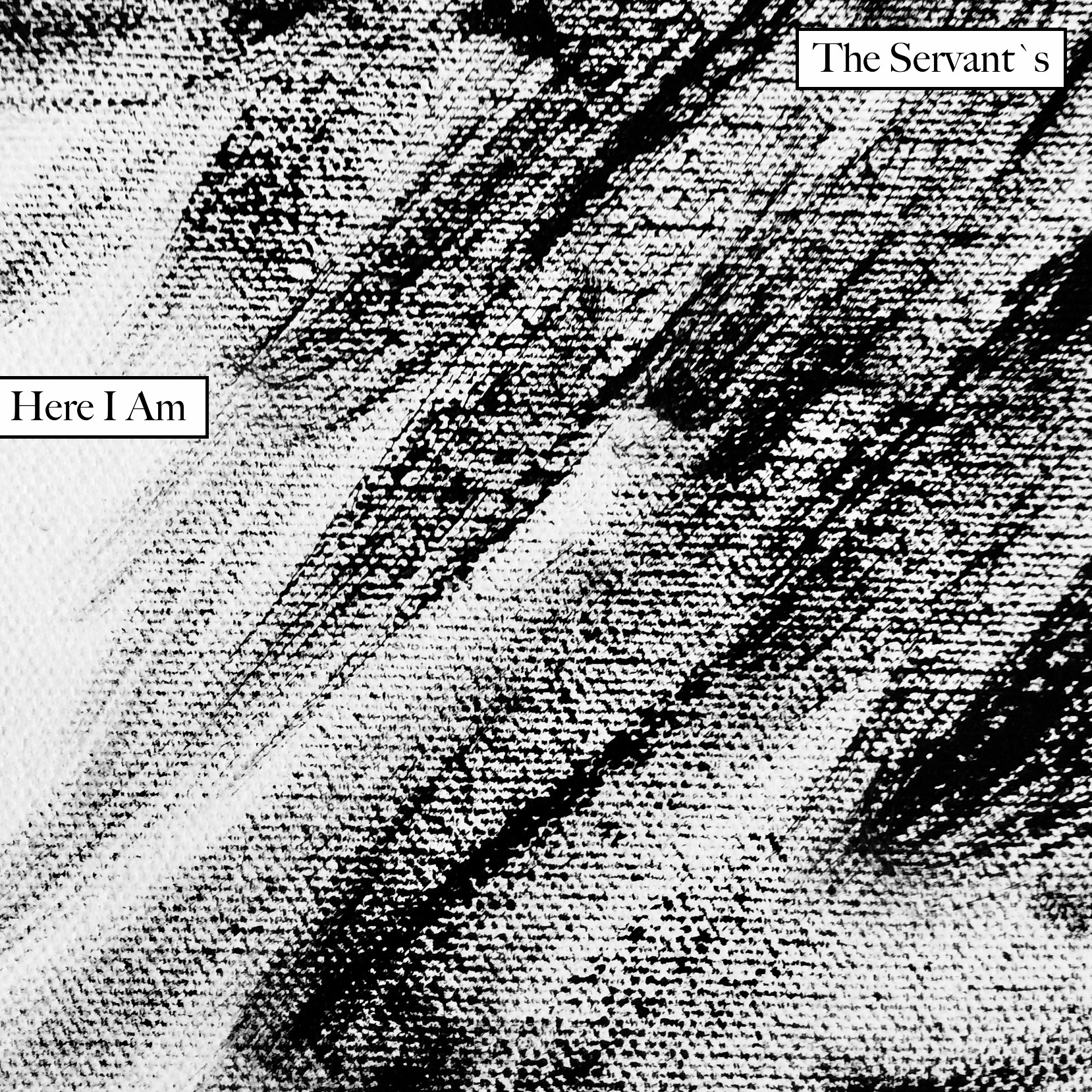 The Servant’s can conceivably be labeled a tenant of the same noise rock mold that housed Dinosaur Jr. and Sonic Youth. But that isn’t to say they share the exact same space.

This “band,” whose moniker stands for an independent solo venture fashioned just last year by London-based musician John Smith, constructs a thin wall to separate this branch of influence, marked by gutteral distortion, from the rest.

Its connected room, as evident on new single “Here I Am,” is occupied by the loud-quiet dynamics perfected by grunge-era bands like Nirvana and The Smashing Pumpkins, with less identifiable influences—The Beatles, Pink Floyd and Radiohead—settling in elsewhere, such as in Smith’s grasp of melody, his vocal delivery and a lyrical propensity to tackle subjects like abject loneliness and the unfairness of life.

The upcoming album from The Servant’s, on which this single will appear, is due for release in either late winter or early spring of 2018.