The Pains of Being Pure at Heart – “Poison Touch” 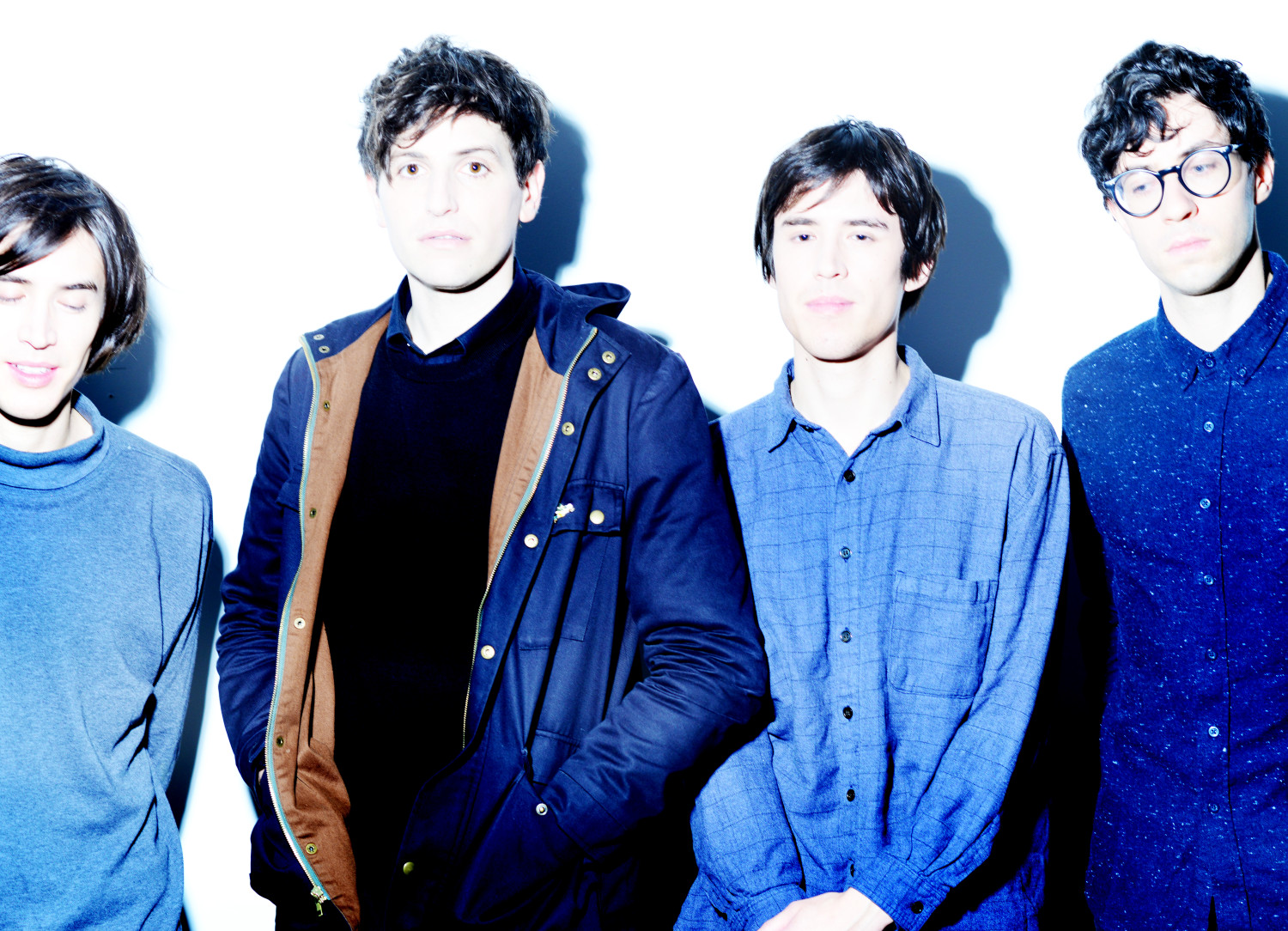 The Pains of Being Pure at Heart have reached that “can’t do wrong” status with me. Their fuzzy and sometimes reverb heavy take at indie pop is near perfection in my eyes, and it may not be better exemplified than on their latest track, the shimmering and peppy, “Poison Touch.” Set to be included in the expanded edition of 2014’s Days of Abandon, the song once again features Jen Goma of A Sunny Day in Glasgow on lead vocals. “Poison Touch” stands up well next to Days of Abandon‘s best track, “Kelly,” also featuring Goma after former member Peggy Wang moved on from the band.

The expanded edition of Days of Abandon will be released next week on September 23rd.