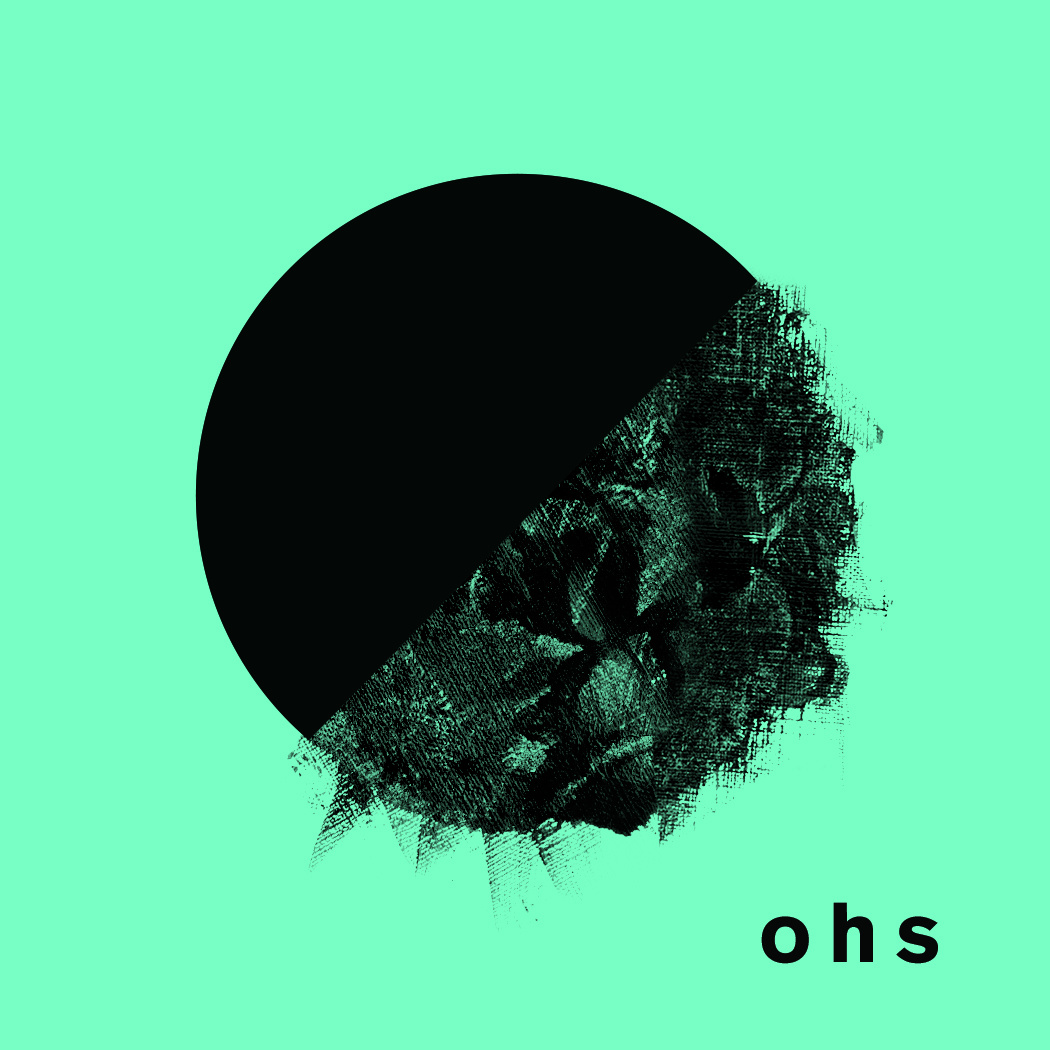 We’re a little late to the game on this one. Rochester multi-instrumentalist (and Maybird member) “Overhand” Sam Snyder released Debut EP back in July, a deliciously fresh take on contemporary blues rock that gives off a faint Besnyo vibe. The four-track banger contains a few previously released songs, including single “For Better / For Worse” and an excellent full-band version of the formerly acoustic “Feel So Bad.” Stand-out track, “Just Don’t Know,” pairs a light, ghostly piano riff with a soaring guitar lead comparable to the sounds of Fuse.tv-era band Snow Patrol.

However, OHS’ studio effort comes off as more than your typical blues-tinged alt rock, blending lush, piano-peppered instrumentation (highlighted by Snyder’s quality guitar leads) with a wispy vocal style and elements of blues, folk, and even R&B. It’s refreshing how much ground the four tracks are able to cover. Check out the NYC-mobster vibes of “For Better / For Worse” below, and be sure to visit his Bandcamp page for more downloadable goodies.