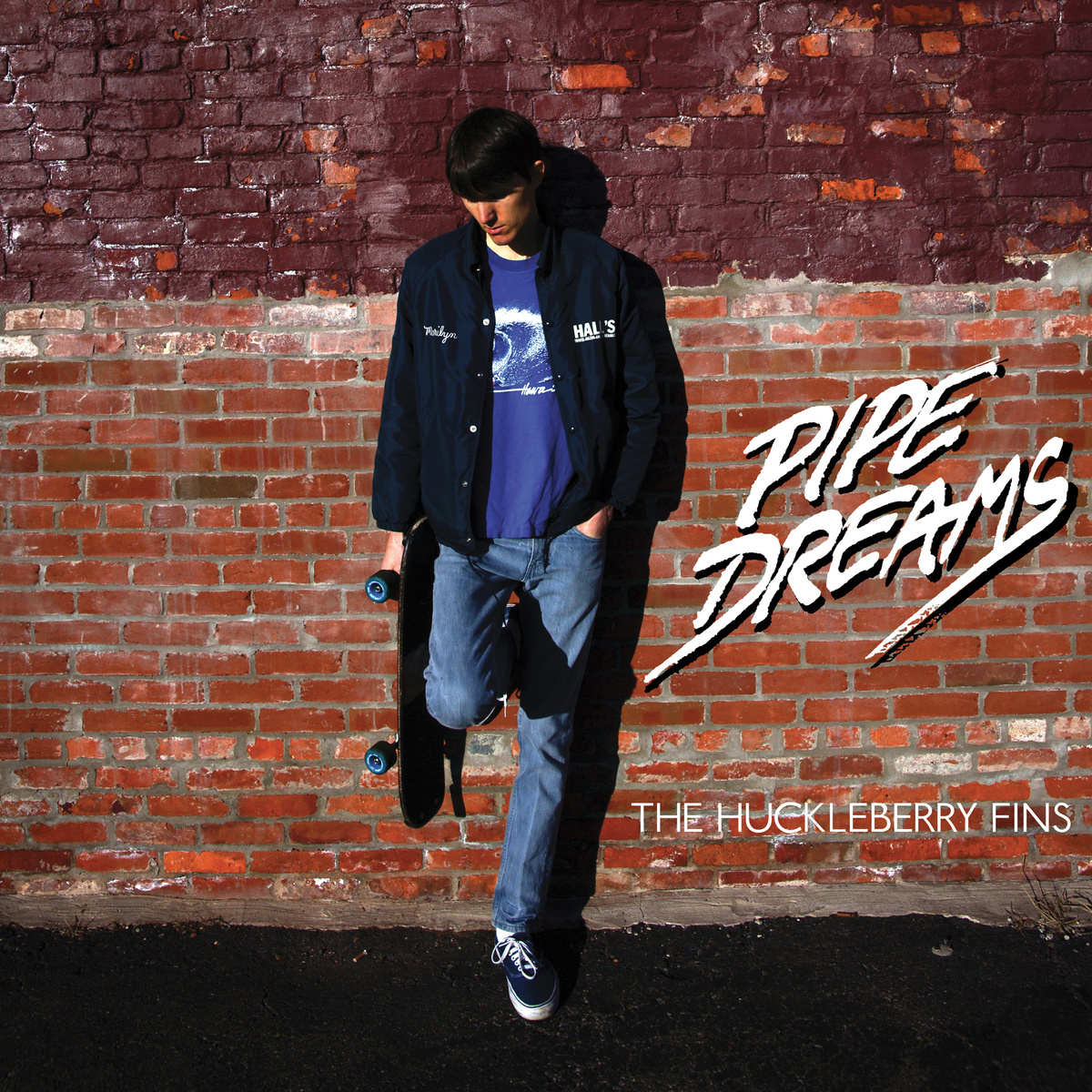 Surf rock. It’s becoming harder and harder to avoid the corny blues based riffs and clean reverberating guitars of the brand. So it’s no surprise that our album of the week is a pure surf rock band out of Rochester.

The Huckleberry Fins had a release party this past Friday for their debut LP, Pipe Dreams (Dadstache Records), and all I can say about it is this: Pure. Surf. Rock. That’s it. There’s your review. Another hard day of work here at the buffaBLOG office!

But seriously. If you don’t have a soft spot for surf rock, you have no idea what is cool, and you probably don’t like to have fun. This album is not for you if that’s the case. It’s almost completely made up of instrumentals. It’s the soundtrack to any cool guy’s life, whether he be driving his hot rod with a hot babe in the passenger seat, sitting on the beach drinking a Bud Light Lime, or anything in between.

There’s a killer surf-cover (did I mention Pipe Dreams is surf rock) of “Malaguena,” a song that’s been done a thousand times since the classical composition of it. I don’t think it’s been done as beach-ey as this cover has been done, though. “Balance” is one of the only tracks that features vocals on the album, and it sticks with the 60’s vibes displayed in every aspect of the album through floating lyrics that really aren’t grounded to anything.

It’s hard to name anything in particular off of an album full of instrumentals, however, I can give you some nautical themed track names with catchy wave-inspired riffs: “Hipster Beach,” “Romancing the Wave,” “Rip or Ball,” etc. The album even ends with the sound of the ocean that may or pay not have been farmed from a VHS tape.

Pipe Dreams is just a really fun album. Sure, it’s not some new sound we’ve never heard, however, it’s an album that emulates song by song an era that has passed, and there is an art in imitating something as well The Huckleberry Fins have done with this release.