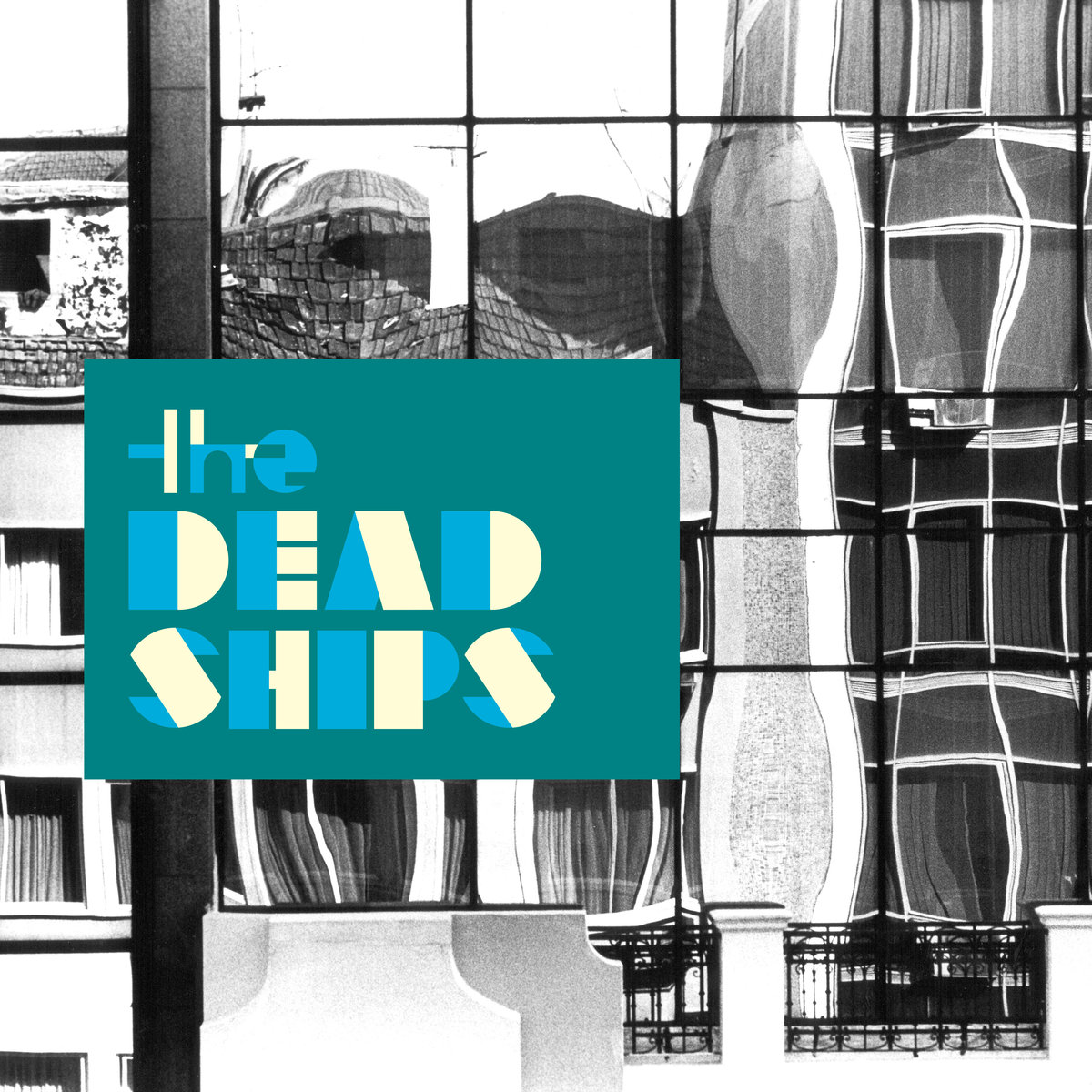 Coming off the high of a coveted Coachella slot, The Dead Ships are winding up to release their highly anticipated debut LP, CITYSIDE. We were lucky enough to stumble upon “First Mistakes,” a fantastic sneak peak of what’s to come. “First Mistakes” is an upbeat jangle pop track with soaring vocals and a yearning vibe, similar to Wilco, We Are Scientists, or Paper Rival.

CITYSIDE is due out on June 26th via Nevado music. Till then, have yourself a listen to “First Mistakes” below.