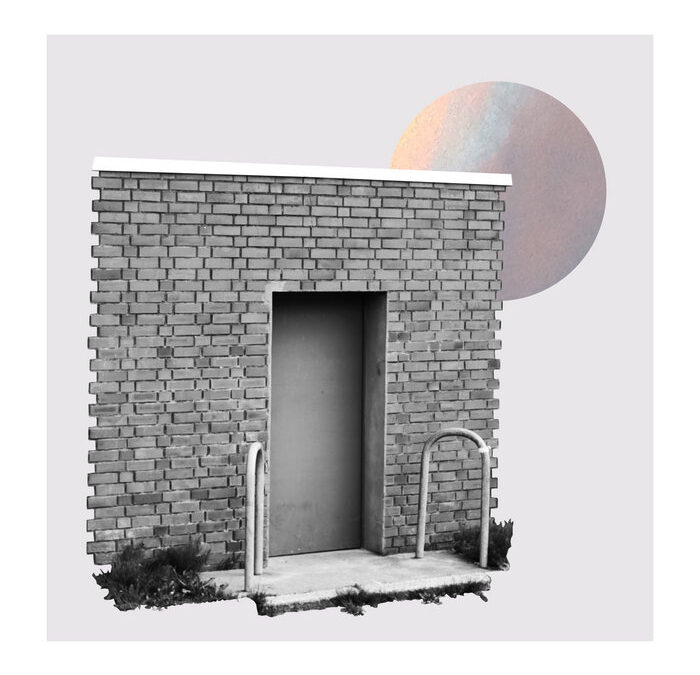 There’s no denying the energy on this latest jam from Netherlands-based act The Day… In fact, we like it so much, this is our second feature about the song (more on that later). Beyond the earworm melodies and incredible mix of dream-pop and shoegaze, we’d like to draw your eyes to the stunning new video for “Empty.” There’s an obvious use of symbolism here, and while we find it super aesthetic to the eye, the band does a great job of explaining where they’re coming from:

“We were using dead flowers, plastic sheets, and soil in an abandoned, run-down apartment. We were looking looking for subversive, disruptive, [&] nervous flickering images that could tell us something about the fight between nature and mankind.”

In case you’re wondering, this isn’t the first time we’ve written about The Day – we’ve previously featured their song “We Killed Our Hearts” and previously wrote about “Empty” when it was first released.