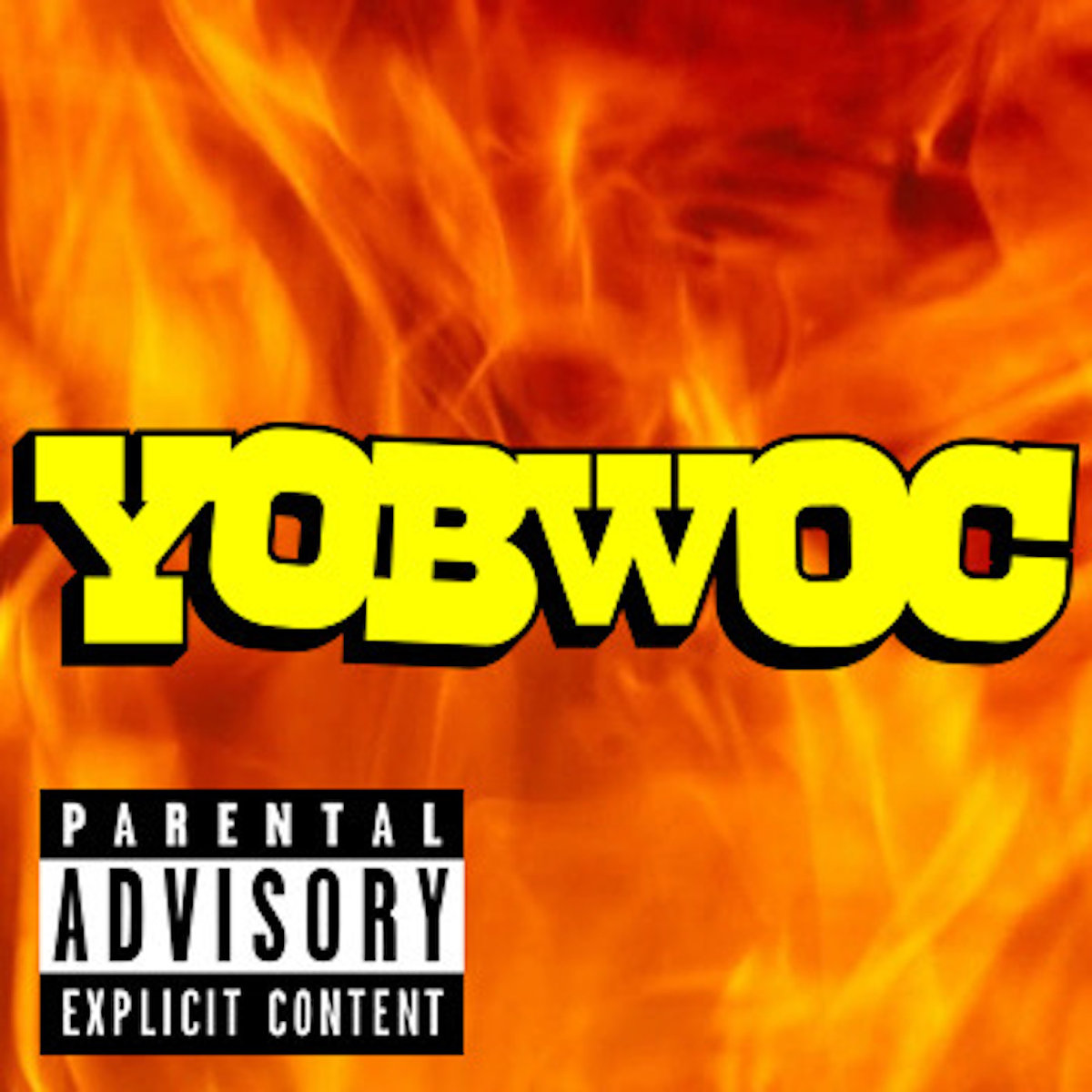 Pop punk duo Super American just dropped their newest EP YOBWOC. Where their 2017 release Disposable gave us an angsty unabashed pop punk sound, their 2018 full length Tequila Sunrise showed us a more mature, refined sound. Clocking in at just over five minutes, YOBWOC is a perfect hybrid of their two previous releases. Super American 2.5 shows us their ability to write deeply infectious and energetic pop punk songs, that still have the nuance a maturity of Tequila Sunrise.

YOBWOC opens up with the blistering “Chlorine Fight Song” which at only :40 definitely leaves us wanting more, in the best possible way. Next up is “Untitled” which blends early Blink-182 energy with the nuance of a band like The Story So Far. Finally, “Tangerine + Guava” simmers along with energetic outbursts in the midst of a restrained energy. I sincerely hope that YOBWOC is leading to another full-length release because I think Super American has hit a really interesting stride here. Rather than functioning as a complete reboot, it seems that they found a formula that gives them the best of both worlds. A must listen for fans of Real Friends, Sorority Noise, and Free Throw.