Stephen Babcock – “Still Think of You” 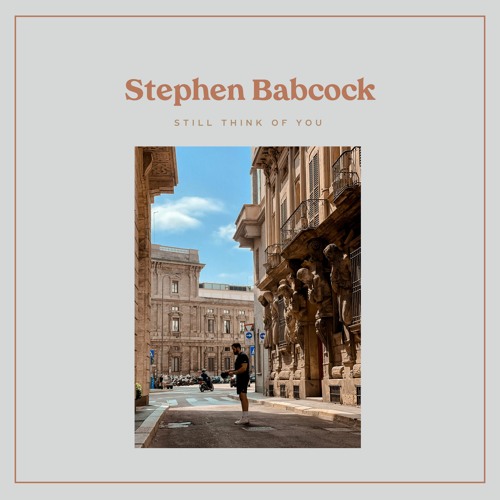 Born in Buffalo, based out of Nashville, singer/songwriter Stephen Babcock brought great honor to both cities with his latest single “Still Think of You.” The wholesome, hearty, soliloquy has an upbeat melody to it, with a deeper meaning to hold it down. Stephen goes on to say:

“The song is about when my first love left Upstate NY and moved to London, leaving me behind.”

“Still Think of You” was recorded and produced by William Hinson in Winston-Salem, NC & was the second single Babcock released in 2022; is he gearing up to drop a new project?

Stay tuned and stream it on Spotify and Apple Music

Stephen Babcock · Still Think of You