Sons of Luther – “The Wrong Way” 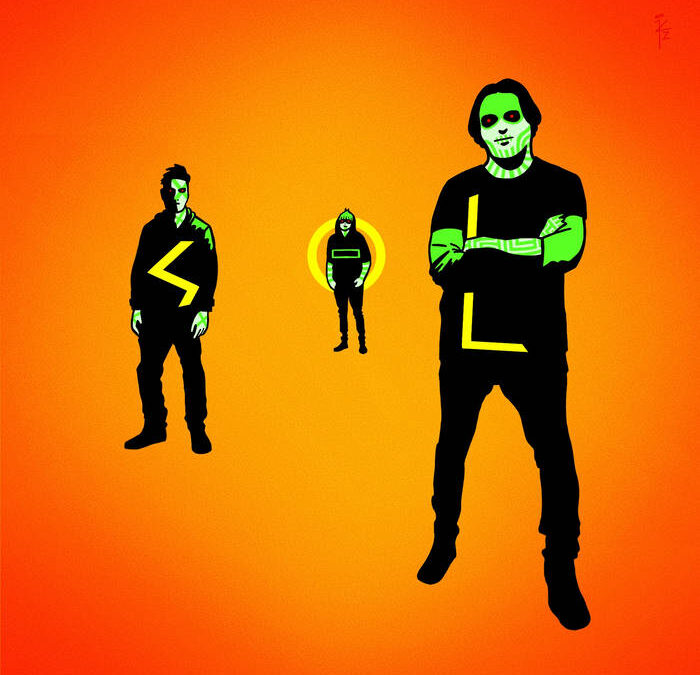 Buffalo-based rock band Sons of Luther released a fresh new single, “The Wrong Way,” on February 1st, and within a week it became their number one song on Spotify. It speaks to the intentional songwriting and the “earwormitis” that comes along with listening to something so catchy (and also, the band’s commitment to marketing themselves effectively in today’s musical landscape). SoL somehow combine the sounds of nostalgia with authenticity in a way that it sounds familiar, but not like any band I’ve heard before… At the same time, their lyrics bring about discussions that have been talked about for decades in a way I’ve never heard before.

About “The Wrong Way,” Sons of Luther say:

“[‘The Wrong Way’] is a mediation on bridging our current cultural divides as an act of resistance. Reminding us to not get “bent out of shape, cause it didn’t go our way.”

You can find the music video for “The Wrong Way” below – you can also stream the song on Spotify and Apple Music.