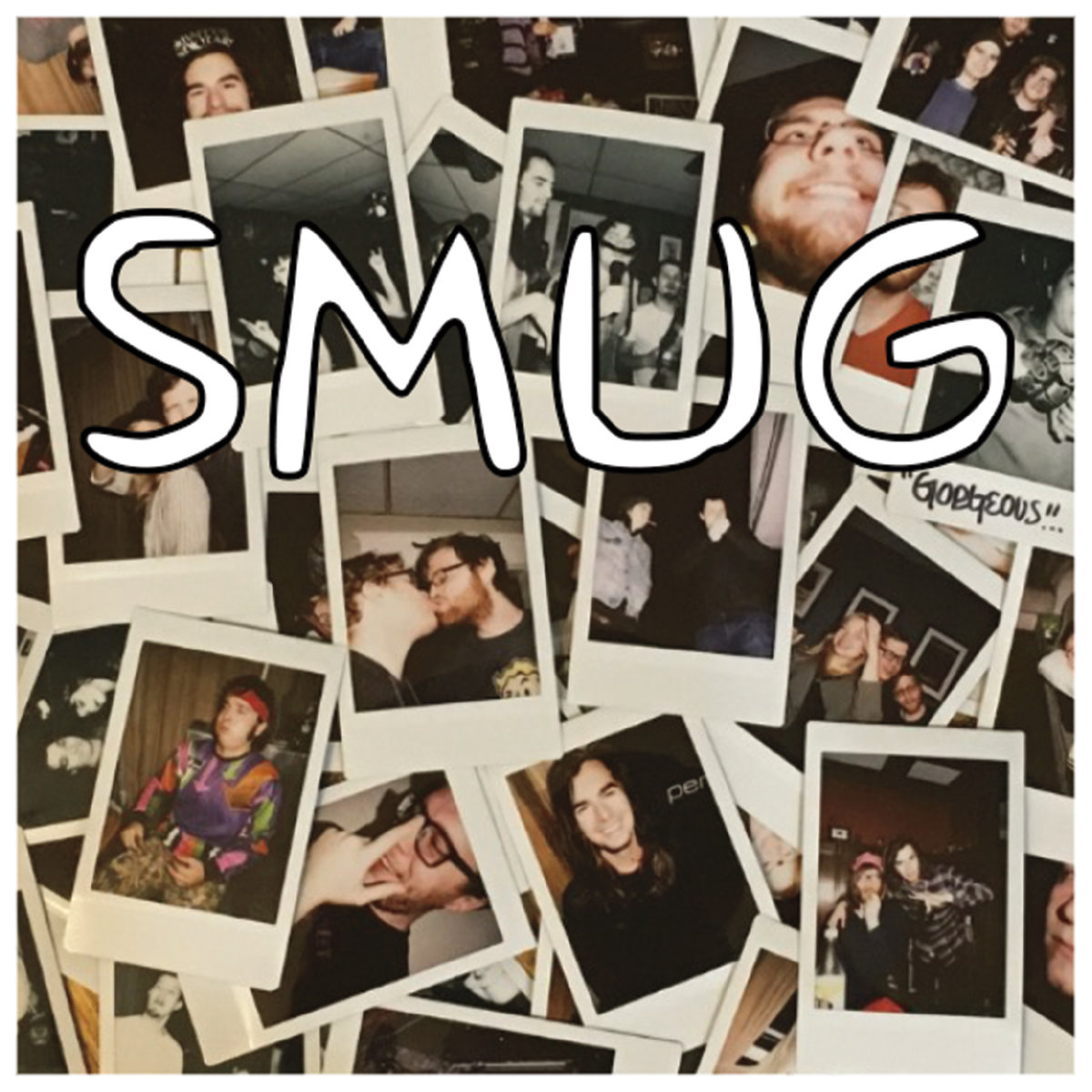 SMUG’s new album, Gorgeous, knows exactly what it is: bratty pop-punk marked by massive, inescapable hooks. Through ten songs, “Gorgeous” never wavers from its goal to get you moshing with your friends now and humming to yourself later.

Opener “Robbed Blind” sets the template for most of the songs on the album. A guitar tag and a quieter verse lead into a huge, anthemic chorus; repeat, add a bridge and you’ve made it. It’s a rhythm any listener’s familiar with, but that doesn’t make it less potent – on the contrary, the directness is kind of the point. SMUG doesn’t want to distract you with any frills. They want to upload the hooks directly into your brain.

There are songs that break this mold a bit, and they’re the best on the album. “Earworm,” for instance, builds and builds and builds, starting with a calmer, almost power-ballady intro, but roars into a second verse marked by singer and guitarist Craig Perno’s rapidfire vocals. It’s thrilling, and it never really lets up.

“Same Old Town,” meanwhile, builds up not into a huge crescendo, but into a subdued break, with Perno asking:

For the most part, however, SMUG stays true to format, delivering polished indie-rock that’s impossible to deny. If you like pop-punk, you’ll like this.