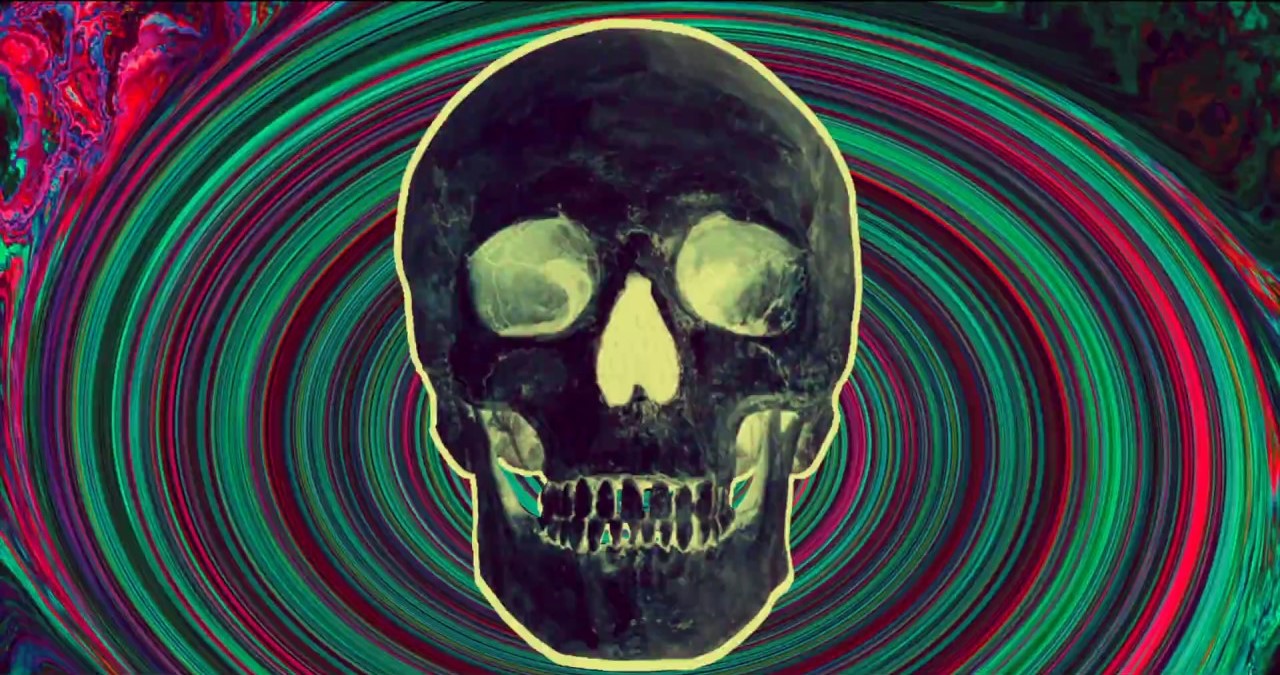 Buffalo-based emcee Short Moscato dropped a trippy new visual for his song “Steady” which came off his recent project The Colour of Air. The video goes in an experimental film route with jump cuts between rainbow-dipped images to go along with the lyrics of the song which exercise Moscato’s ability as a wordsmith. The video adds to the sporadic nature of the song, jumping from sex, drug use and the quest to find a steady mindset. For anyone that listened to the EP, the video adds another dimension to the song. Check out the visual music video for the song below.