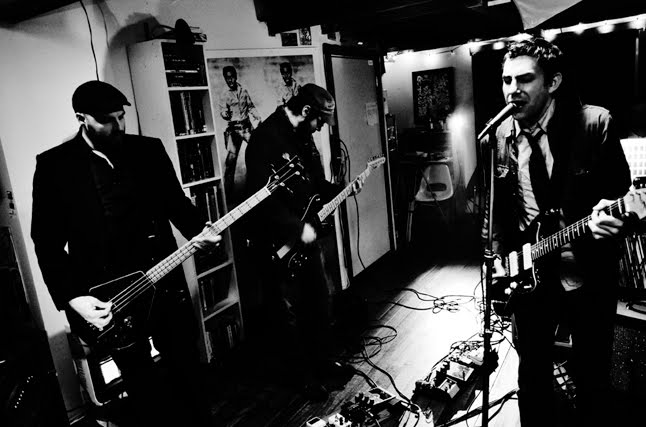 Buffalo americana act, Roger Byran and the Orphans, are back with their first new recording since 2014. Coming back from their break, the band just dropped a super catchy new track, titled “WhyLife.” While there’s no drastic changes sonically from their past releases, they remind us that they are still capable of writing an insanely catchy song. Bouncy and driving, the track is a perfect example of what Roger Bryan and the Orphans are all about. According to the band’s bandcamp, this version of “Whylife” is different compared to what will appear on an upcoming release, presumably out later this year.

If you’re into alternative / americana acts like Ryan Adams or The Replacements, do yourself a favor and check out the track below.