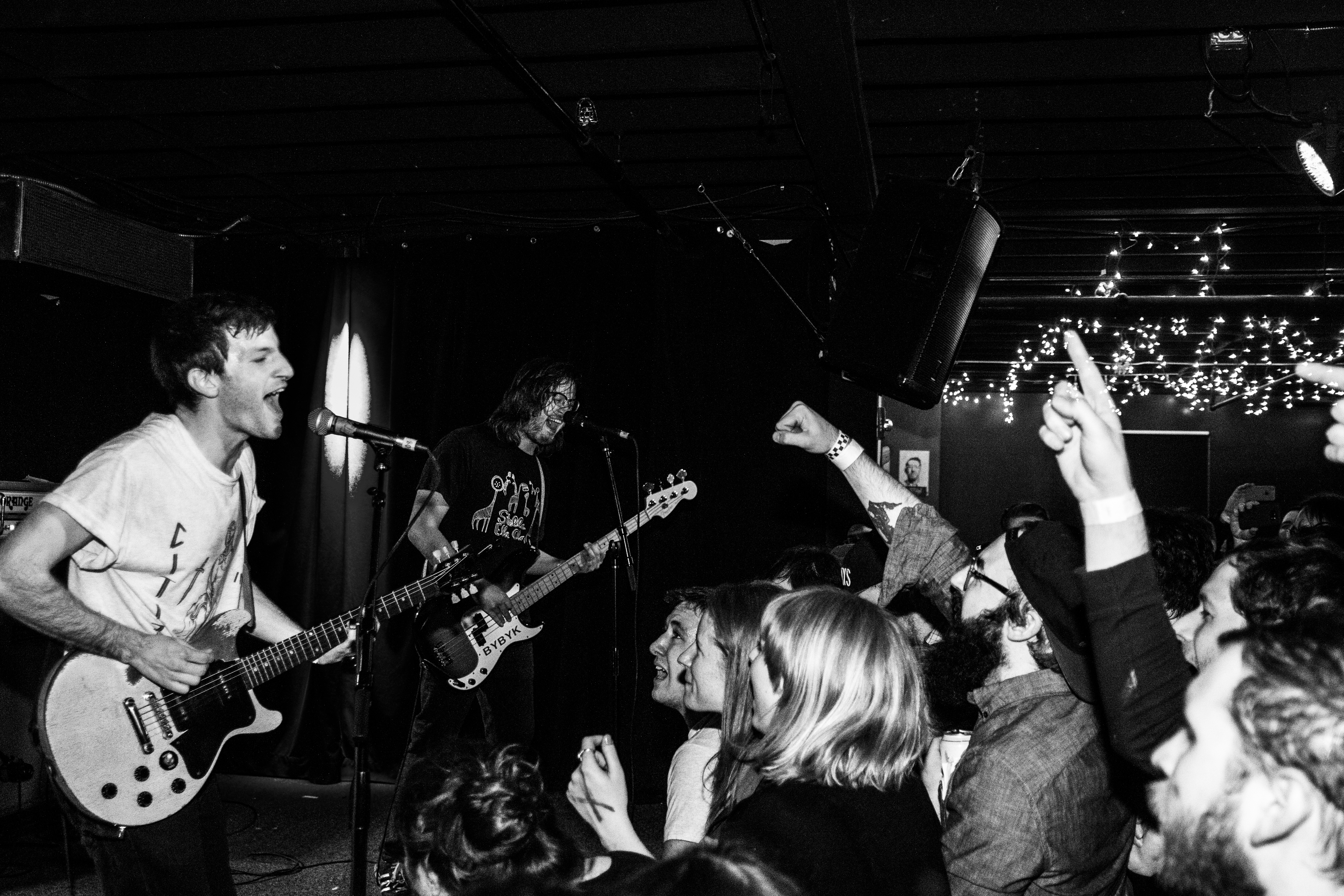 “It’s really cool to see you all here, because the last time we played Buffalo, we played to like 17 people in a giant amphitheater,” PUP vocalist/guitarist Stefan Babcock addressed the crowd a few songs into the band’s already raucous set last night at the Studio at Waiting Room.  It is clear that Warped Tour was to blame here (as usual), as PUP’s blasting, fun, punk tunes had already had the crowd on their feet by the first songs of the band’s set.  There was no rest within the crowd for the majority of PUP’s set, kids taking to the stage to sing along and stage dive during the band’s insane live renditions of their tracks, warmed up just right by sets from Buffalo natives The Slums and Toronto act Pkew Pkew Pkew.

I’ve said it once and I’ll say it again,  PUP is a band that is best seen live.  There is no doubt in my mind that they’ll be back around sometime this year, and you aren’t going to want to miss it. Check out some photos from the show below, and click here for the full gallery. 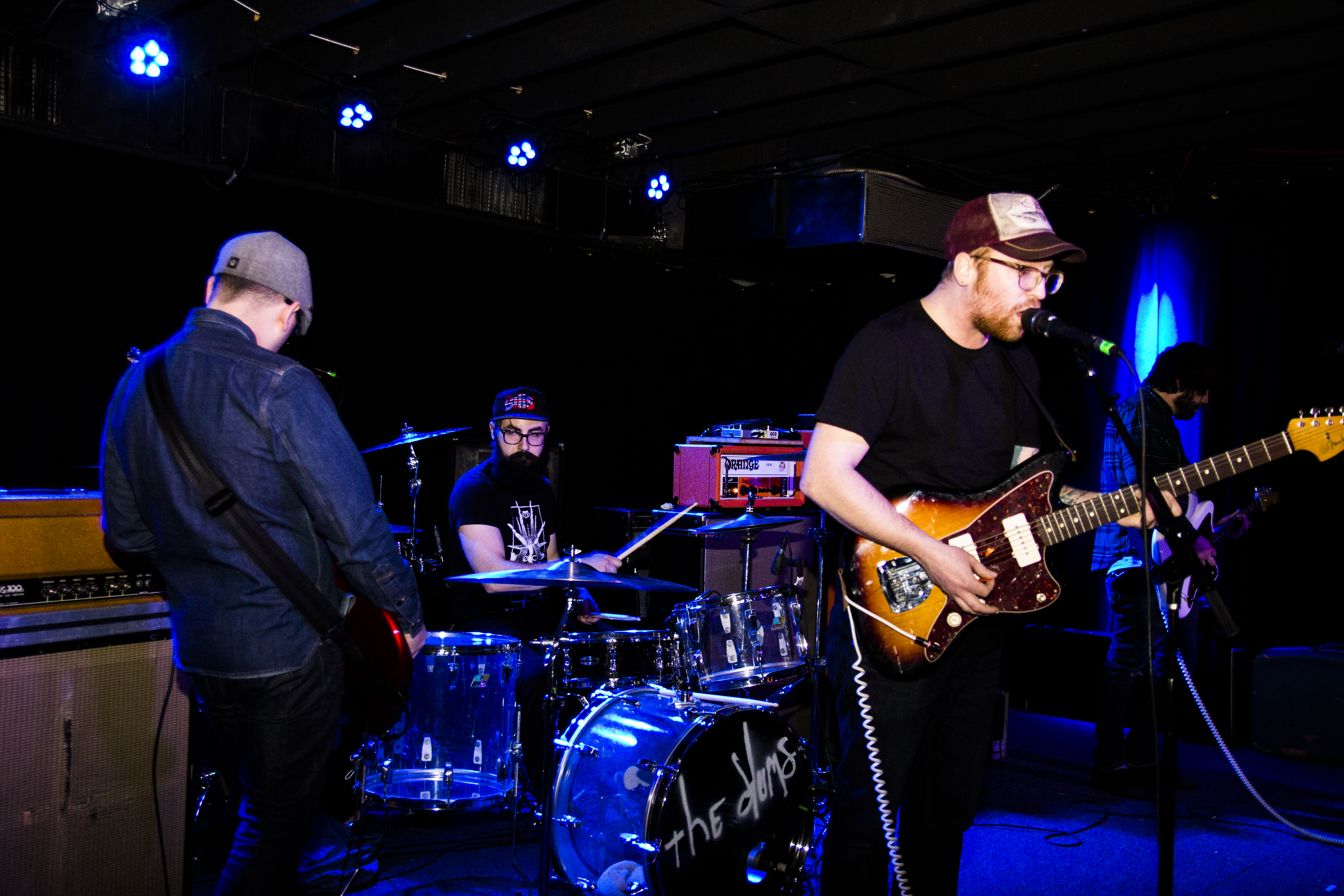 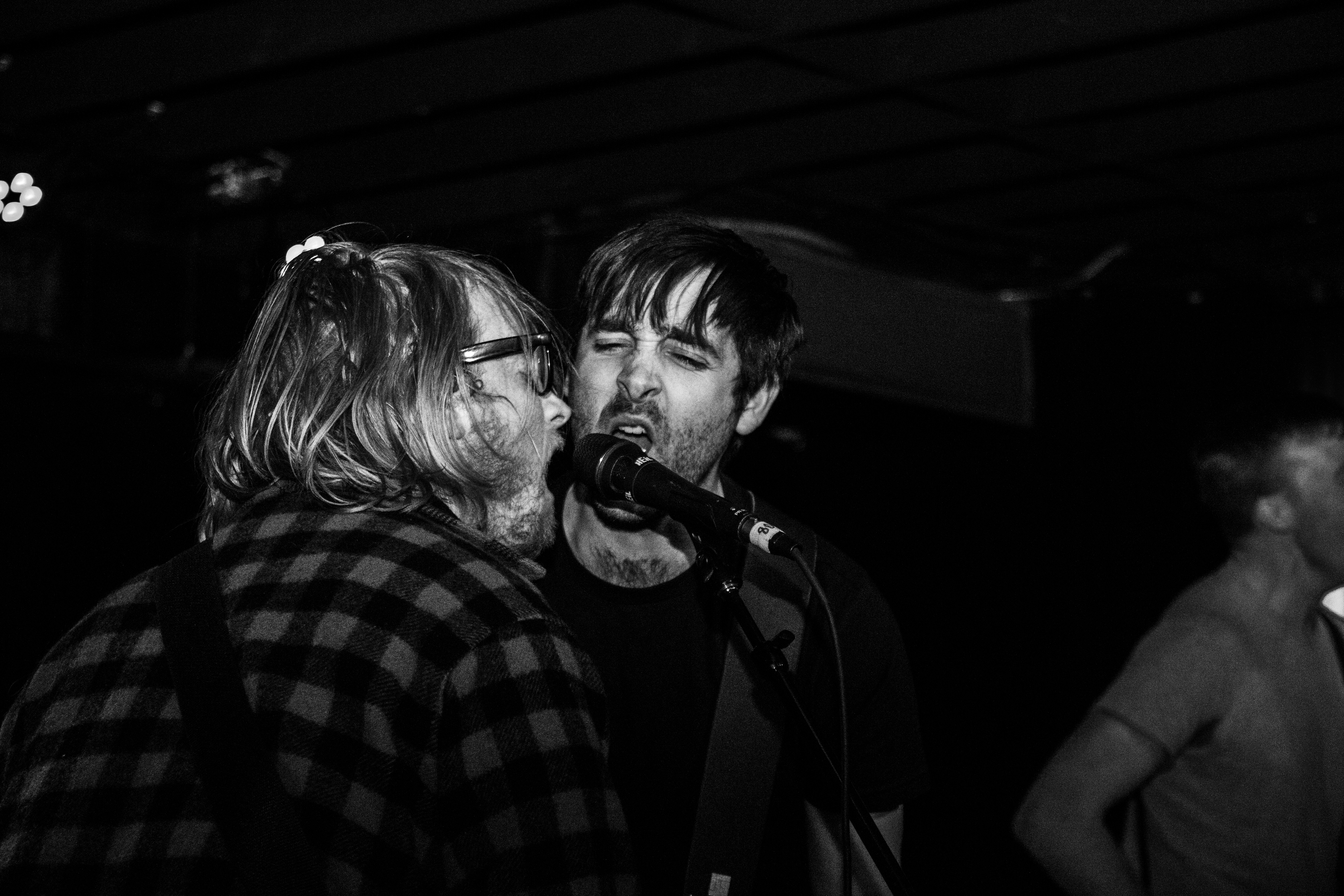 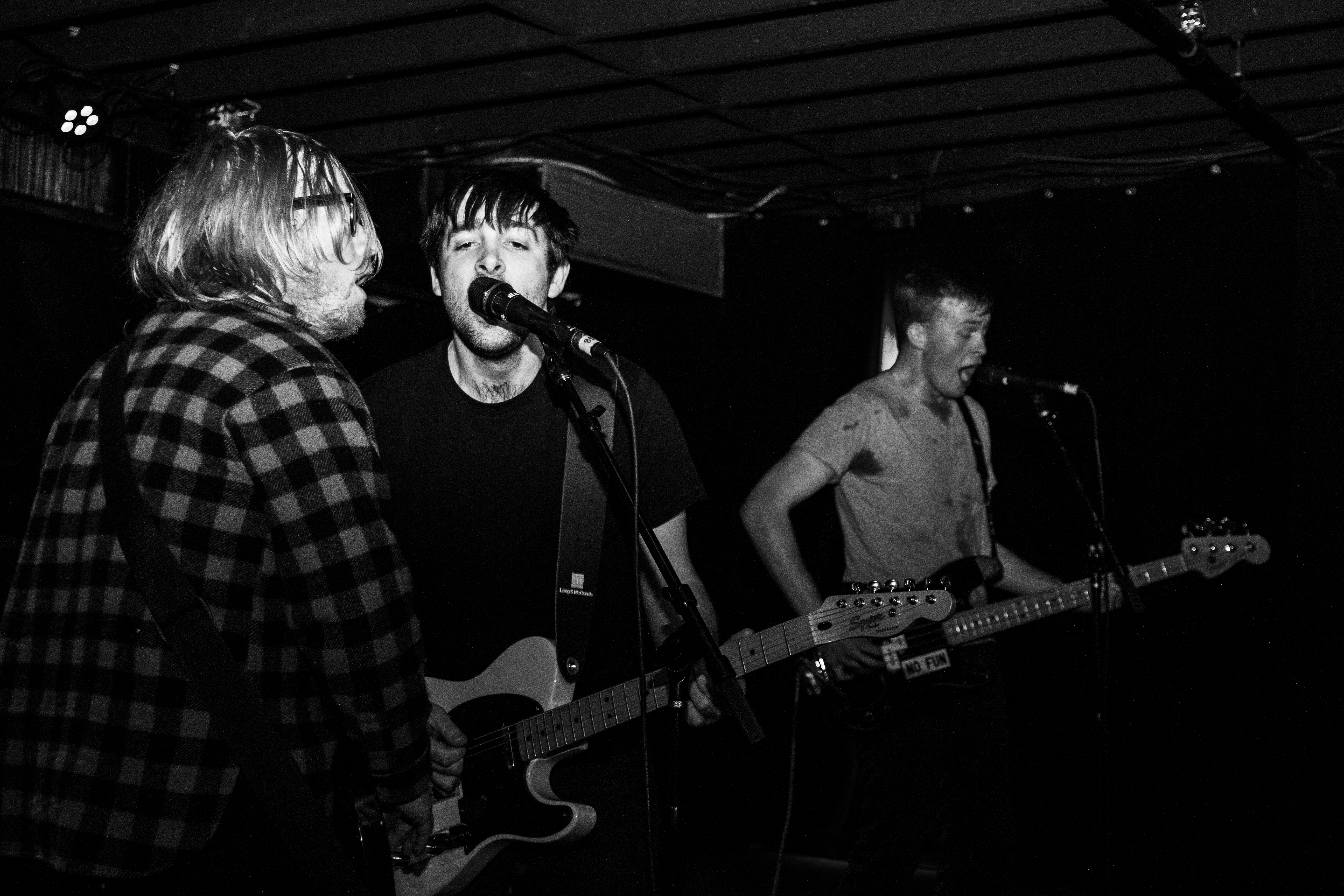 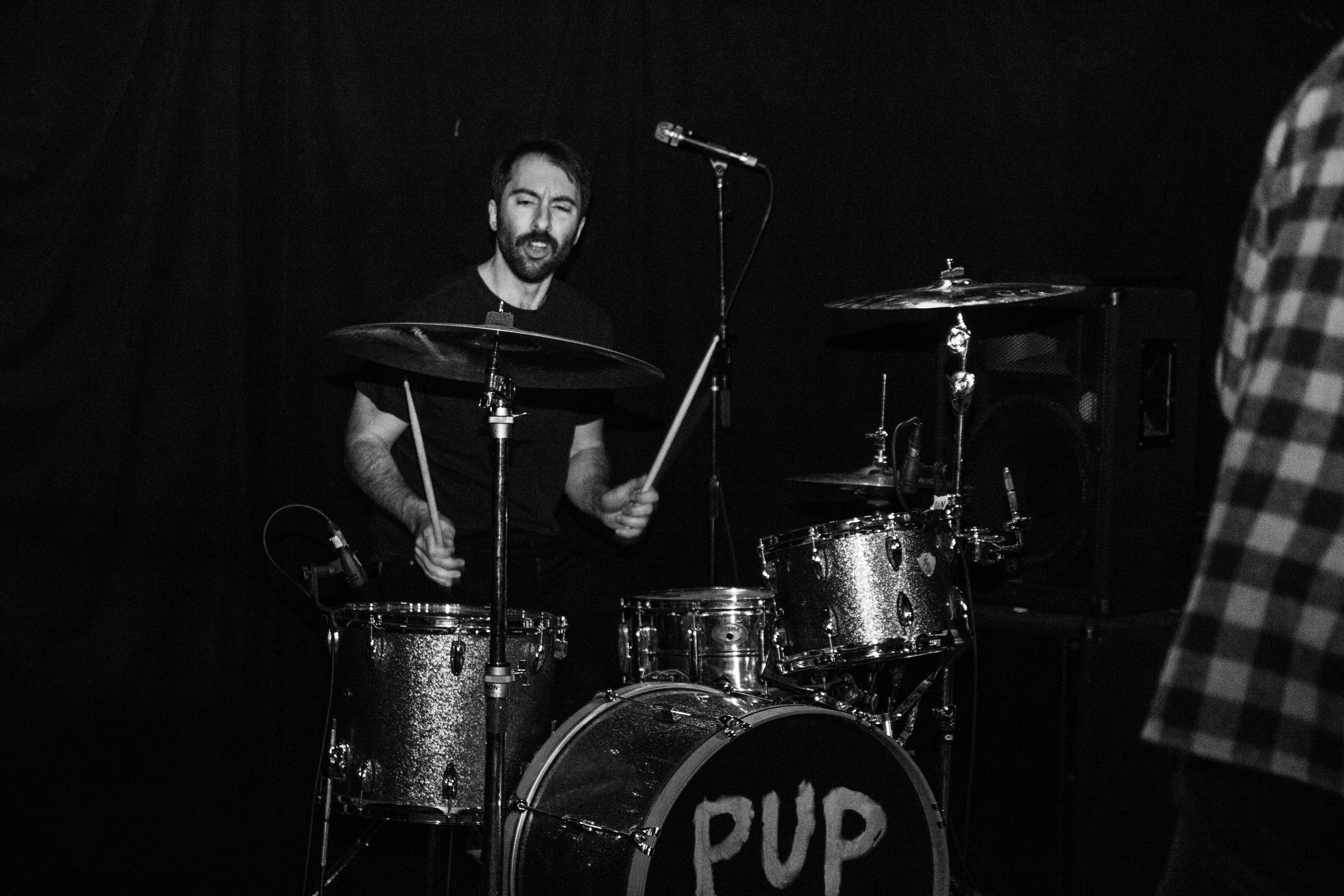 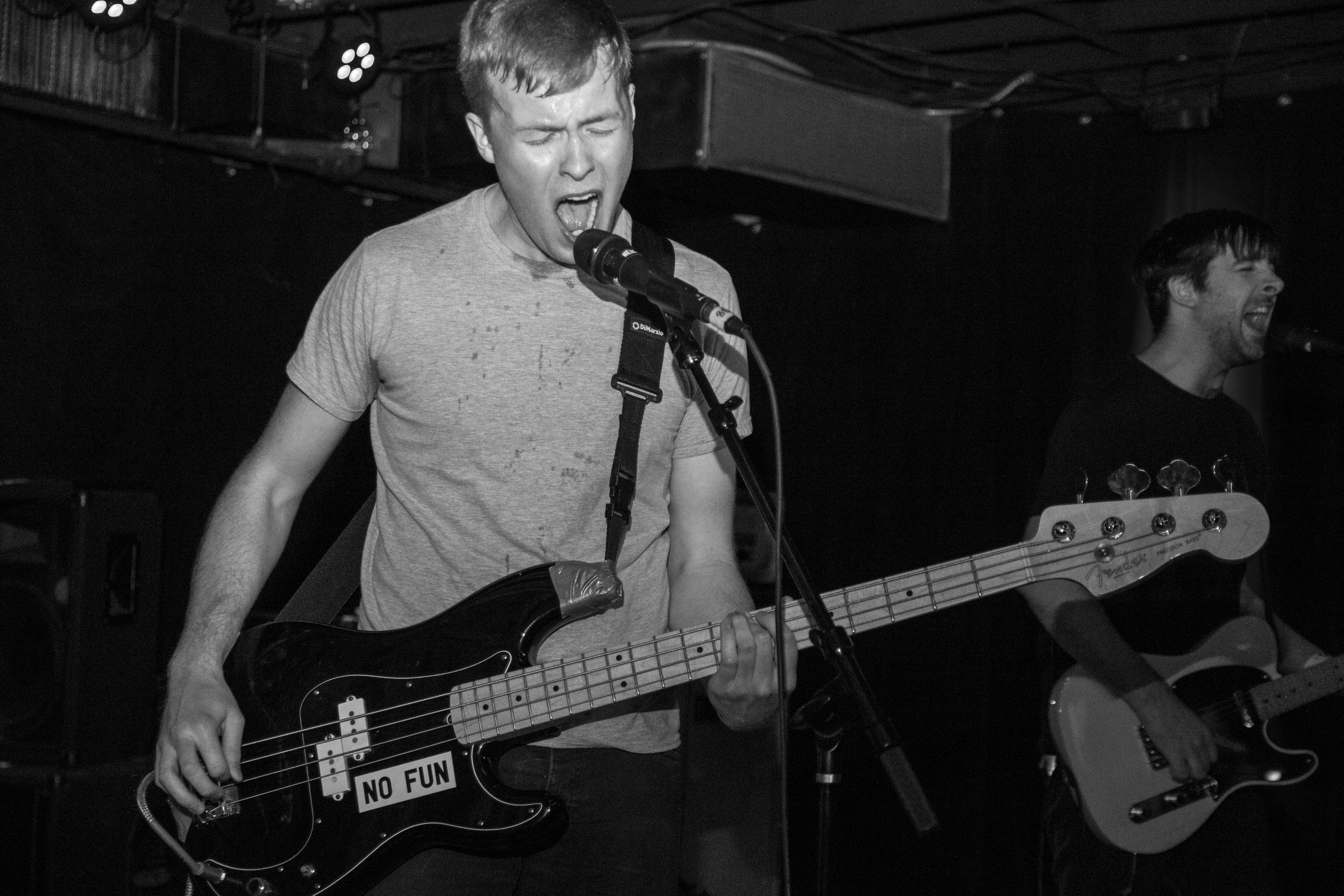 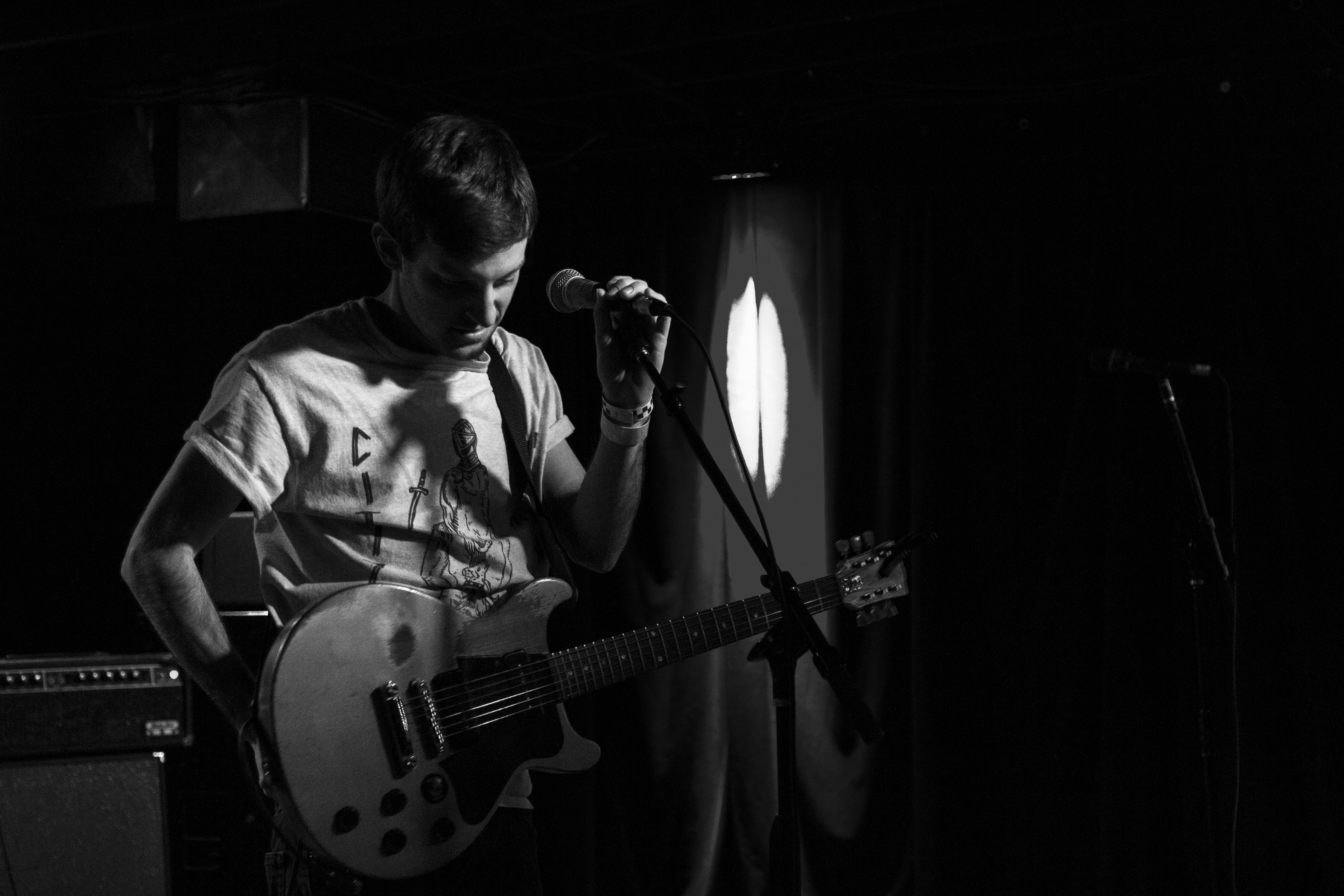 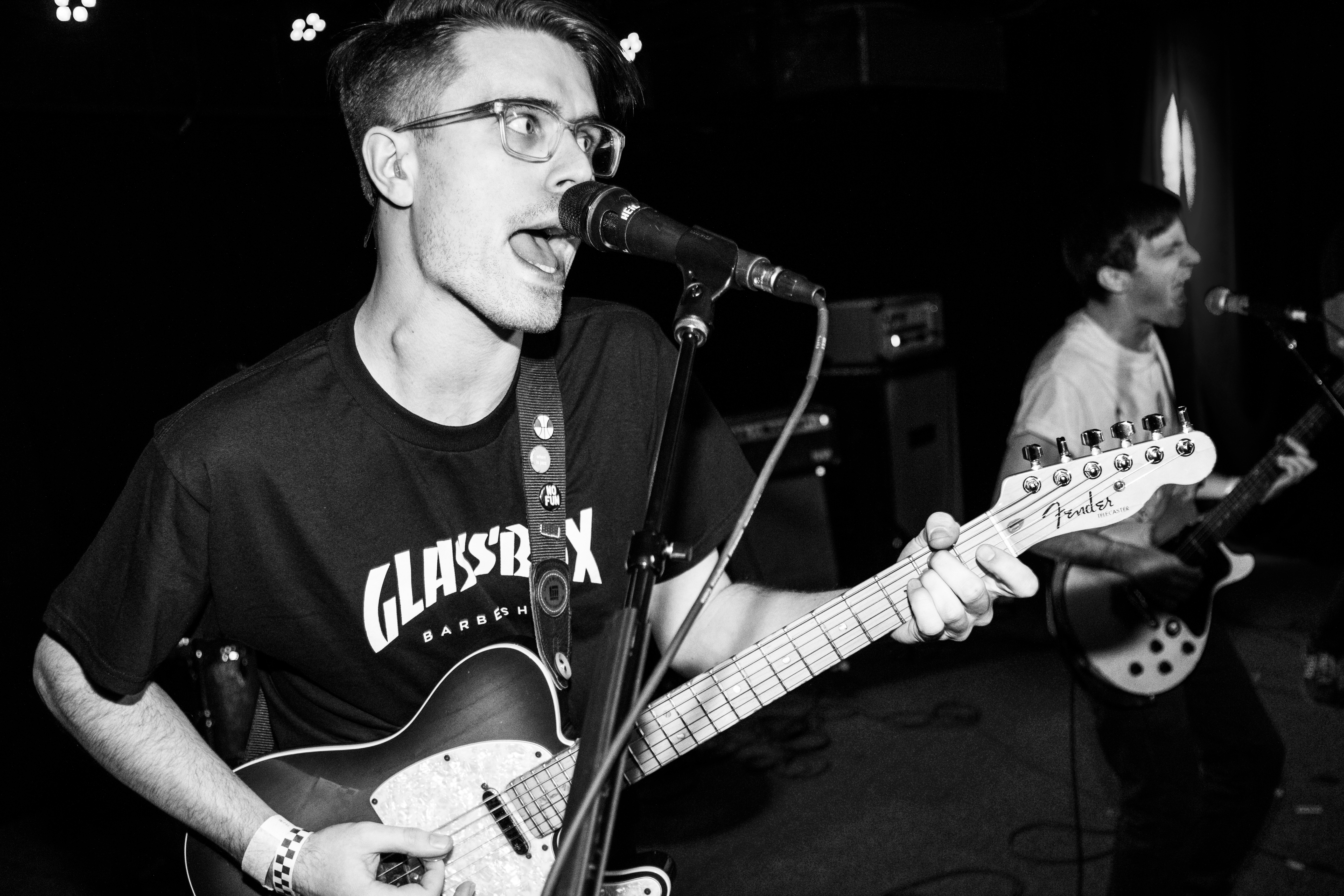 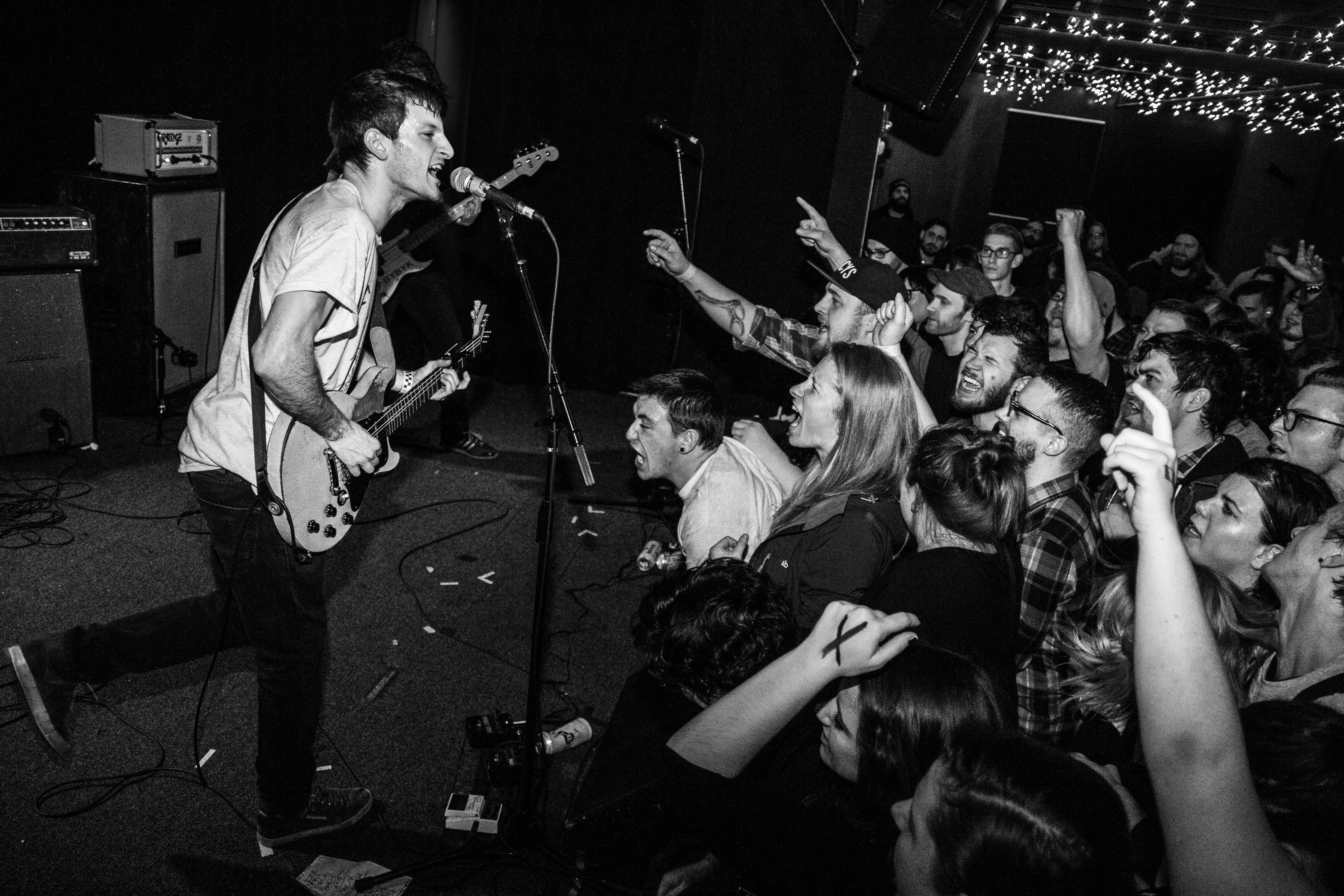 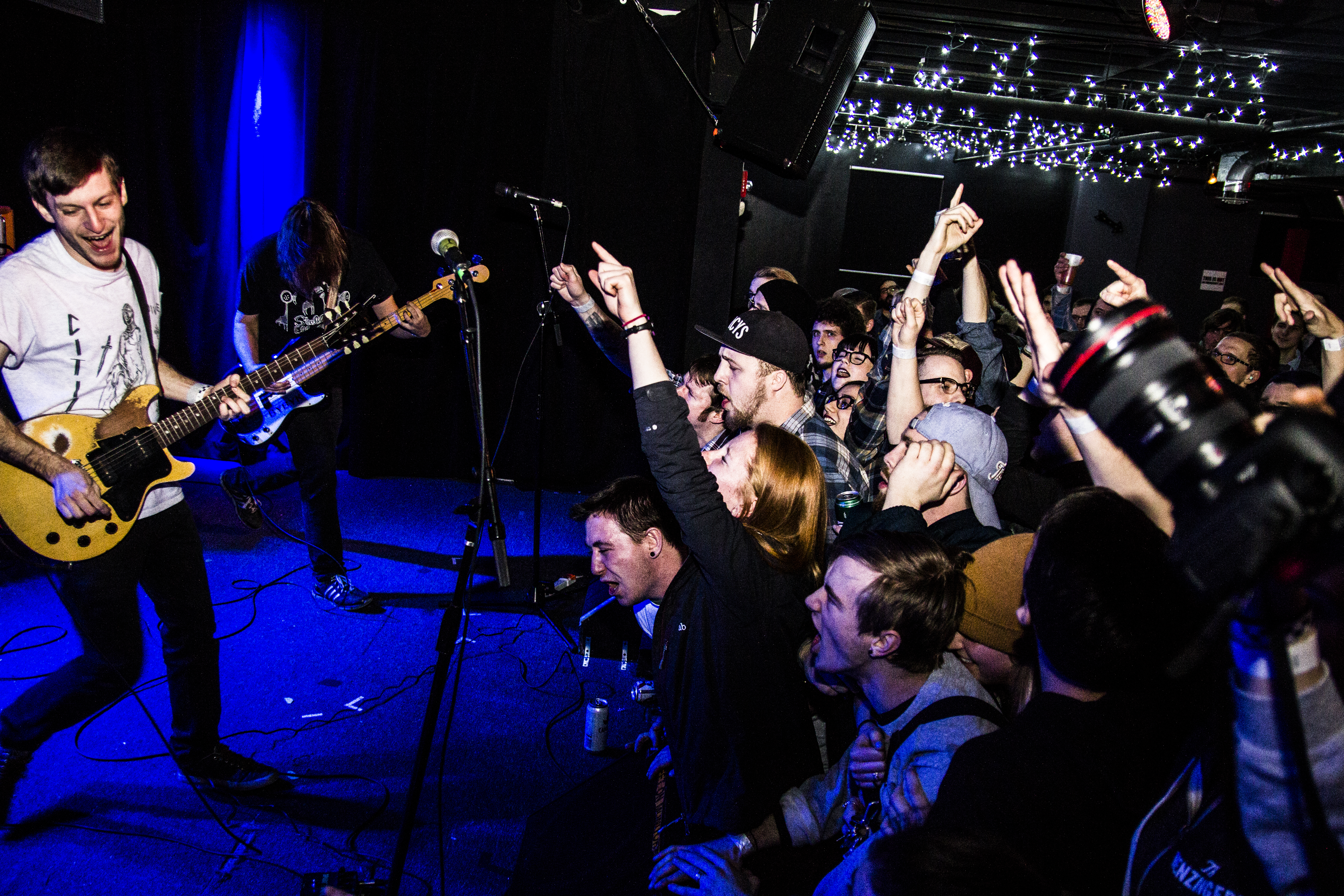 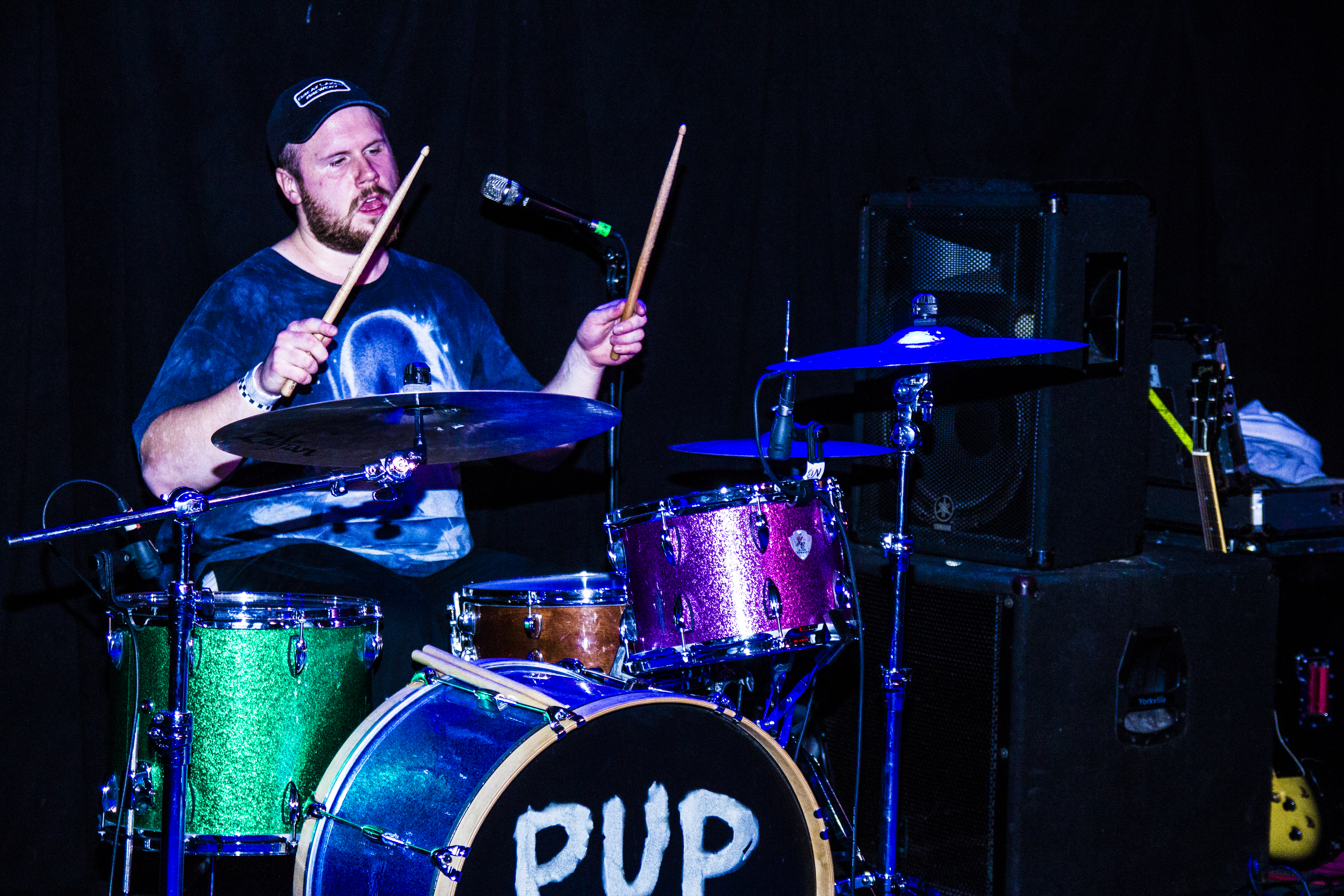 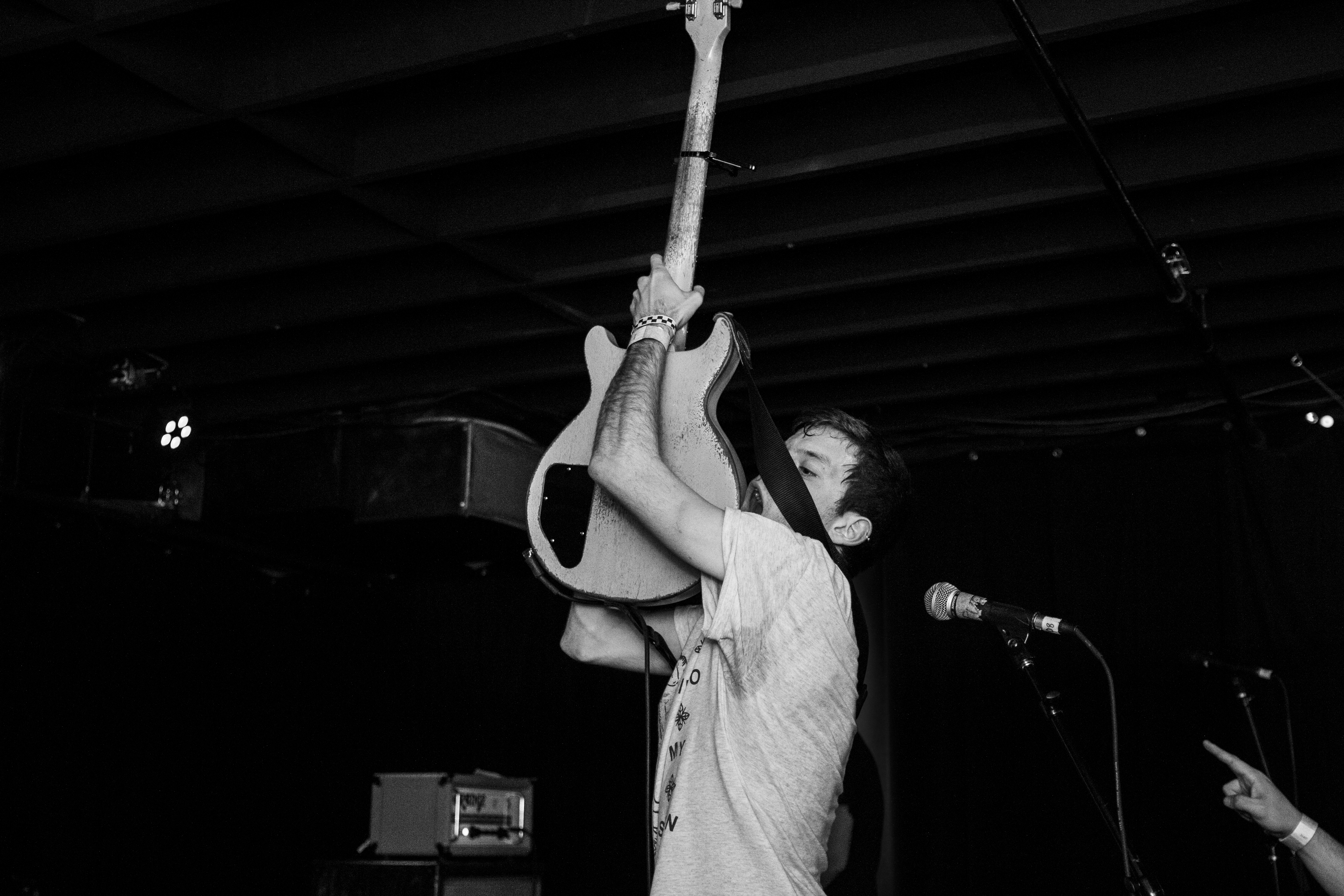